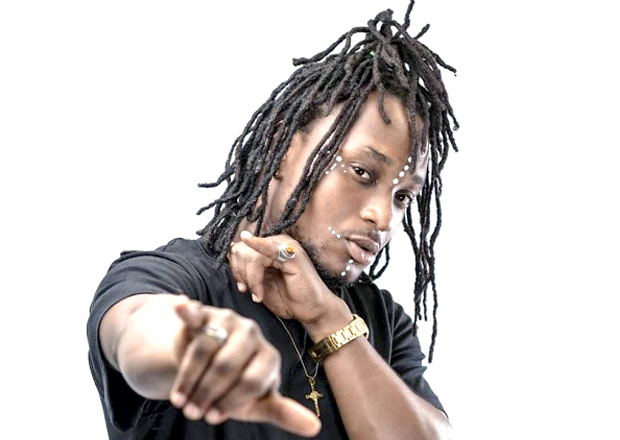 Following his success with ‘Atia’, Vodafone Ghana Awards (VGMA) reggae dancehall award-winner Theophilus Nii Arday Otoo, better known as Epixode, declared he would never give up his genre to focus only on highlife.

The recently-released ‘Atia’ song and the equally sparkling versions he has so far put out of the original piece have further bolstered Epixode’s reputation on the music scene.

According to him, his highlife song ‘Atia’ featuring Kwabena Kwabena becoming a hit doesn’t mean he should change genres.

“Some people have said that I have to stop doing dancehall for a while and pay attention to highlife, but I will take it from two sides,” Epixode disclosed to Kastle FM in an interview.

“One side has been that I can’t stop doing dancehall totally because there are some songs which don’t come in the highlife form.

“Some melodies come which fits dancehall and then I have a huge following over these years because of dancehall, so it’s not something that I can say 100 percent that I will stop doing it,” he added.

“But then again, highlife has shown the other side of me and then it has shown that we are growing in what we’re doing, so if this has actually opened different doors for me, then I need to pay attention to it.”

Epixode won his first international award when he was crowned Africa’s Most Promising Act at the African Youth Choice Awards 2015 edition, which was held in Nigeria.