I won’t do another song that sounds like ‘Ekorso’ again 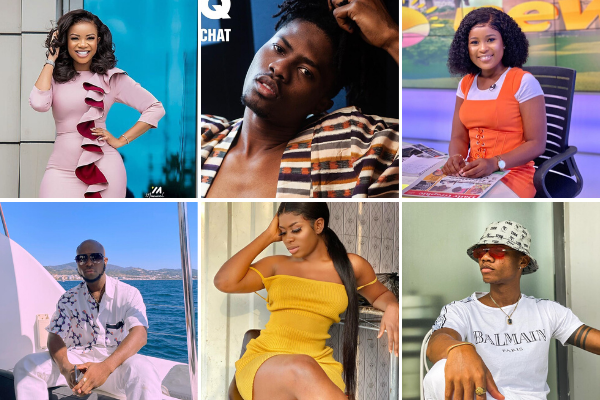 Fast-rising hip-pop artist Derrick Osei Kuffour Prempeh known well as Kofi Jamar has revealed that his others will be bigger than his track ‘Ekorso’.

In an interview with Amansan Krakye on Kastle FM, Kofi Jumar disclosed that the kind of vibes and energy he used for his track ‘Ekorso’ will not be the same as that of the other songs he’s working on.

Speaking with the host, Amansan Krakye, Kofi Jumar disclosed that the pressure on him since he released his breakthrough hit song ‘Ekorso’ is a positive one.

He answered “As for the pressure it is there but I don’t take it as a bad pressure, it is a good one because you always need to evolve as an artist and keep on operating.

“But as for the pressure, I don’t have that kind of wrong pressure that I need to release a hit song like Ekorso because I know that I have more hit songs to come,” Kofi Jamar stated.

“Hit songs that wouldn’t be like Ekorso which are greater than or different from Ekorso but mine is that I don’t want to do another Ekorso again,” he added on Kastle FM in Cape Coast.

He concluded, “So I’m not and I don’t feel any pressure but for me, it is my act that every day I need to get more insight into it and become more informed”.