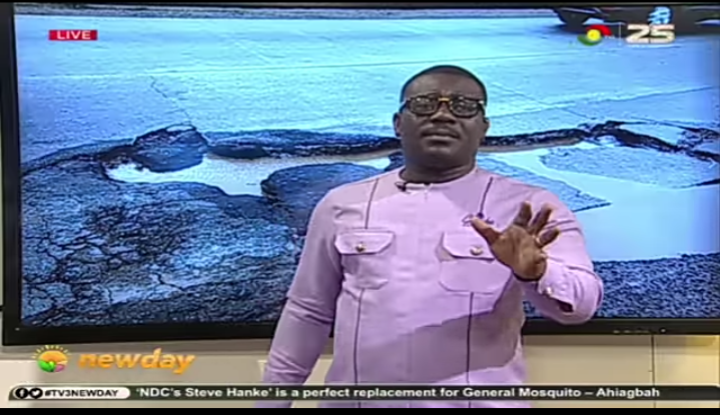 Johnnie Hughes added that the road has a lot of potholes which makes it difficult for drivers to use such path. According to him, amateur drivers can cause serious accident on the road if they try to avoid the potholes.

Aside this, Johnnie Hughes made it clear to government that the same highway has no light to help pedestrians see at night. He added that it is very dangerous for one to use such path all alone at night. He sent a message to the Akufo Addo led administration and urged them to do the needful. This is because the government promised to fix the road.

“I don’t know how to describe the Tema Motorway now, whether it is oware or mini patches or manhole. Beyond the fact that we don’t have lights on the Tema Motorway. Only small portion have light. The whole stretch is a death trap especially from Tema to the Accra side. Some amateur drivers may try go dodge it and that could be your end. When we said we were fixing the Tema Motorway and putting asphalt and concrete, what exactly were we trying to do. The place is messed up” he said. 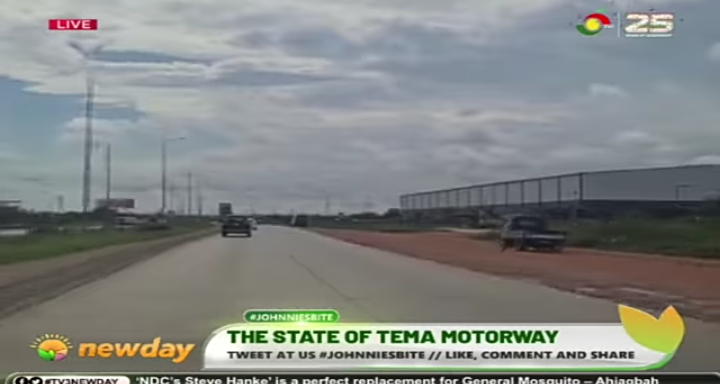