I broke down after old tweets resurfaced – KiDi » ™ 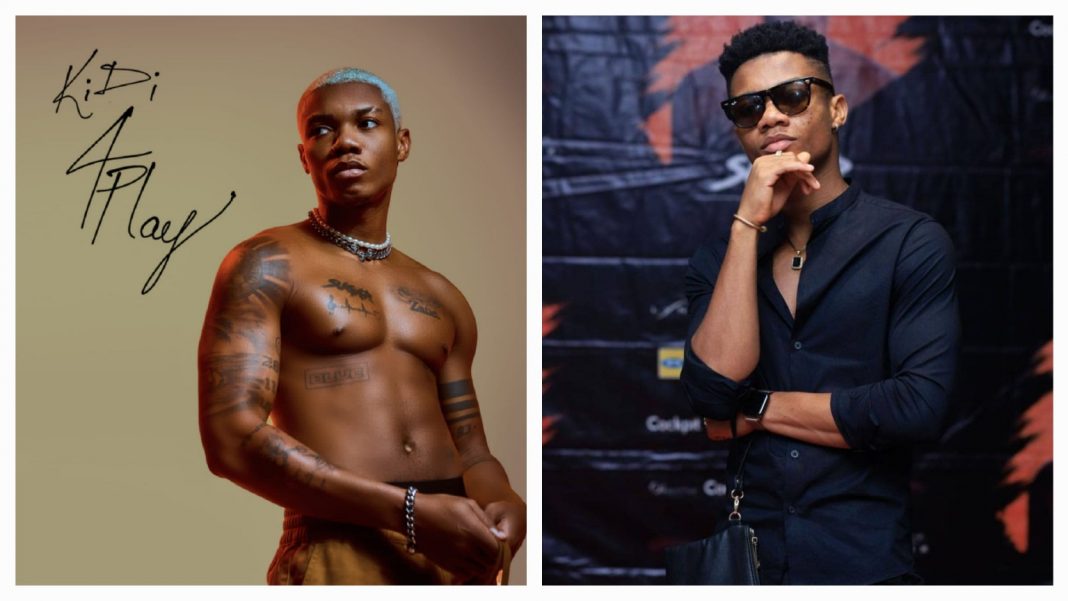 The Vodafone Ghana Award-winning artist Kidi has said that he broke down when his old inappropriate posts resurfaced on Twitter.

It would be recalled that some anonymous persons dug out some old tweets of Kidi hurling insults and slut and shaming some public figures in the society.

Some of the old tweets that resurfaced saw Kidi insulting John Mahama over the hardship in the country by then. He tagged the former president as a ‘Useless’ man. In another tweet, Kidi was seen celebrating the death of late president John Evans Atta Mills. And he also described Nana Addo’s face as ‘fooled’. Also, another tweet saw the artist slut shamming actress Yvonne Nelson.

In a recent interview on Hitz FM with Andosty, Kidi disclosed that he broke down and felt embarrassed over the old tweets that popped up.

The “Touch it” hitmaker disclosed that before the incident happened on Wednesday, he was not in a good mental state when he was hit with the tweets and criticisms that followed.

“So I was already dealing with a lot…I didn’t even have time to breathe and reset…I remember when it happened I was having my EP listening session. I actually had to leave in the middle of it,” he told Andy Dosty.

READ ALSO: I’m working hard to get new fans across Africa and the world – Kofi Jamar

KiDi added that “I broke down in the middle of people, it was just a lot for me, so I had to leave and go home. I felt really embarrassed about all of it,” he added.

Kidi further added that although there is no justification for his actions, he doesn’t remember writing some o the old tweets that popped up.