I Am Setting The Record Straight: Kwaku Baako Finally Ends Debate Between NDC And NPP Over Project 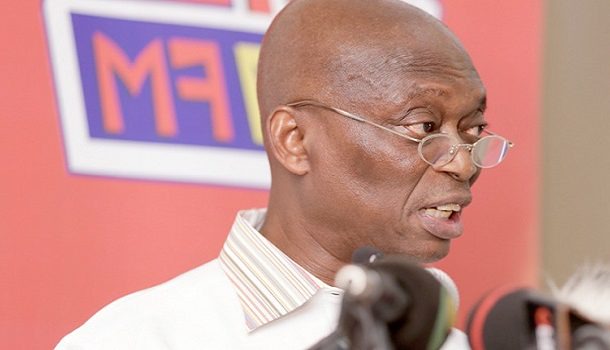 This would not be the first time I am seeking to set the records straight on the Eurojet Hospitals Project(s) envisioned and initiated by the Government of Ghana (GoG) per the Kufuor Administration (NPP 2 Administration) in the year 2008. I had the opportunity to do something similar two years ago(2020).

Inspite of the abundance of material of evidential value underscoring the genesis and trajectory of the Project under reference, it appears there’s still some controversy relative to who did what, when, where and how to actualize and sustain the evolution of the Project to date.

Indeed, evidence of this “methodology” was best articulated by President Akufo-Addo when he commissioned one of the Nine Eurojet Hospitals; the Upper West Regional Hospital(Wa) on 18th. August, 2019.

Hear him: ” This project has passed through the hands of four successive Presidents of Ghana. It was initiated and begun under the 2nd.

As I indicated elsewhere recently, and two years ago, the above presidential observation tells the factual and truthful story relative to “the 4 Cs” of the EUROJET HOSPITALS PROJECT(s).

Beginning with this instalment(1st), I shall reproduce authentic official documentation showing the trajectory of events; MoUs; Cabinet and Parliamentary Approvals and Memoranda: Credit/Financing Aggrements.

Contract Agreements and their Addenda; Value For Money Audit Negotiations and Minutes and CAGD and BoG records relative to the funding of the projects among other relevant pieces of evidential value which could help demystify the needless “exclusivist credit-taking” debate/controversy over the Project under reference. 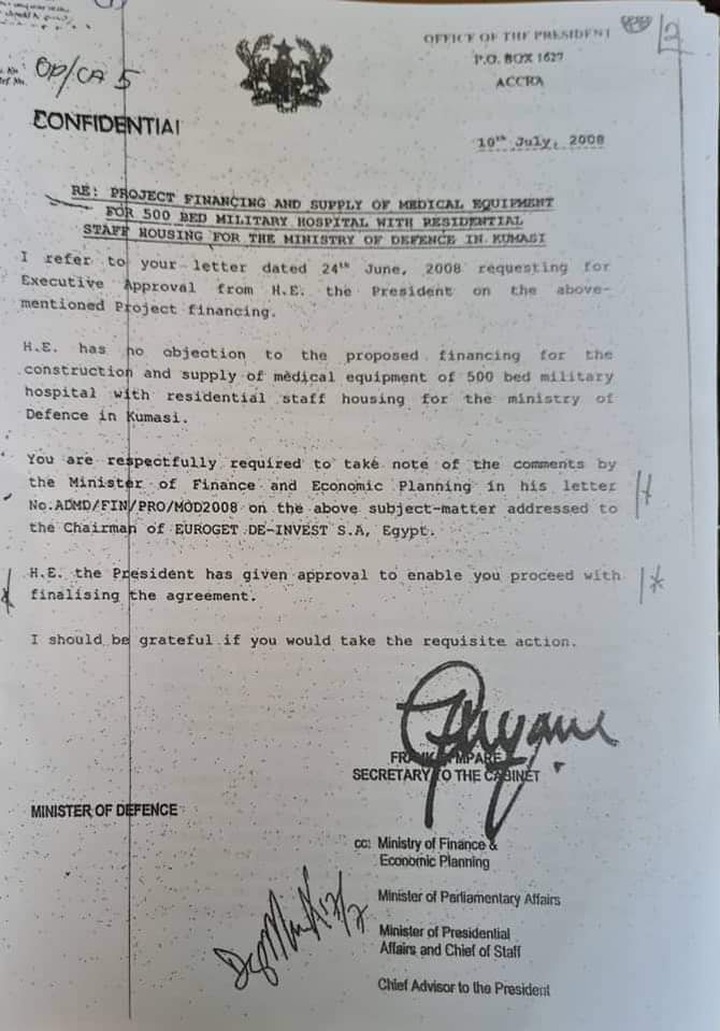