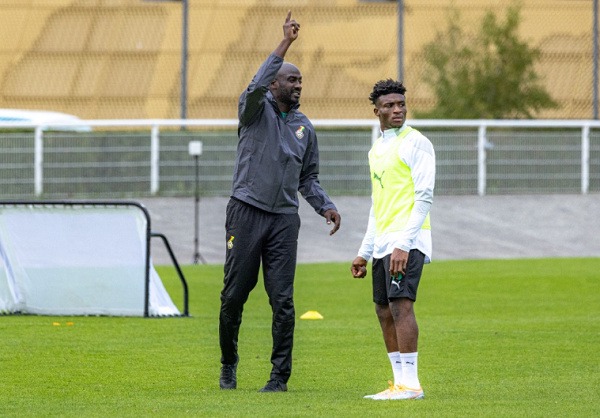 Coach Otto Addo has been at the back of several criticisms for his style of play and his commitment towards the Black Stars.

Otto Addo was part of Ghana’s team for the 2006 World Cup and was appointed as an interim head coach after the dismissal of Milovan Rajevac following a disastrous Afcon campaign.

Together with being the Head Coach of the Black Stars, Oddo Addo is also a video analyst coach for Borussia Dortmund. 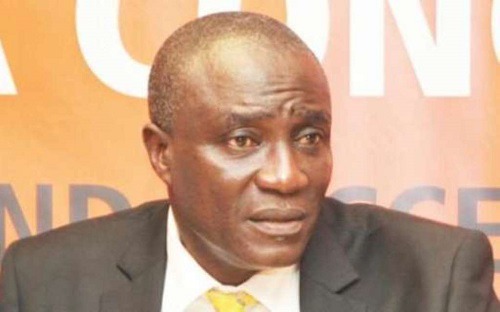 Ex GHALCA chairman, Alhaji Ali Raji has been the latest to register his displeasure with how the Coach is currently handling the Black Stars.

According to Alhaji Raji, he doesn’t believe Otto Addo is the right man to lead Ghana at the World Cup. He said “After the Nigeria game, I didn’t have any belief in our coach. In fact, I don’t think he will make any impact with the Black Stars at the World Cup”.

Otto Addo has won only 2 matches with the Black Stars after 8 games. The coach has lost 2 matches and drawn 4.

Ghana will start their world cup campaign against Portugal on 24th November.