Govt is not doing enough to tackle economic hardships – Amoabeng 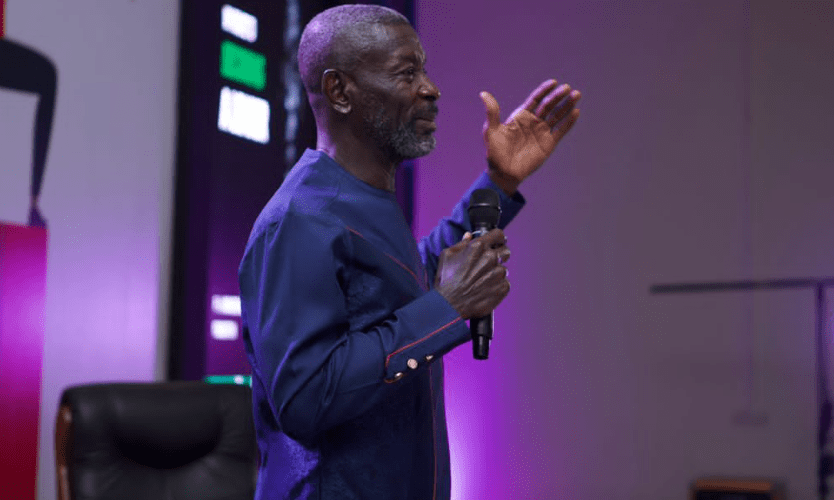 The government is not doing enough to reduce the effects of the challenges caused by external factors, the Chief Executive Officer of the defunct UT Bank, Mr Prince Kofi Amoabeng has said.

He stated that although the government cannot deal with the external factors, it has to take steps resolve the issues within the county that are not caused by force majeure.

Speaking on the Business Focus with Paa Kwesi Asare on TV3 Monday October 3, he said “You must do what you can locally, for the external factors you cant do much, what are you doing locally to reduce the effect? We are not doing anything. The government hasn’t come out to say we coming down on certain things.”

He said Mr Akufo-Addo must take responsibility for the failure of the Finance Minister because he is the appointor.

Speaking on the Business Focus with Paa Kwesi Asare on TV3 Monday October 3, he said “of course if you fail with the planning and management of the Finances of the country you have failed.

“So yes [the Finance Minister] has failed, there is no too waste about,”

When his attention was drawn to the fact that the President has expressed confidence in his appointees including Mr Ofori-Atta, Mr Amoabeng whose bank went under during the banking sector cleanup exercise undertaken by the Bank of Ghana, said “the president has failed first, so if you ask me, it is the president who has failed, everything starts with leadership, he appoints everyone and so if you appoint wrong people you must take responsibility for it. You can delegate authority not responsibility.”

2023 budget: Work together in the interest of the nation – Bagbin tells Minority, Majority