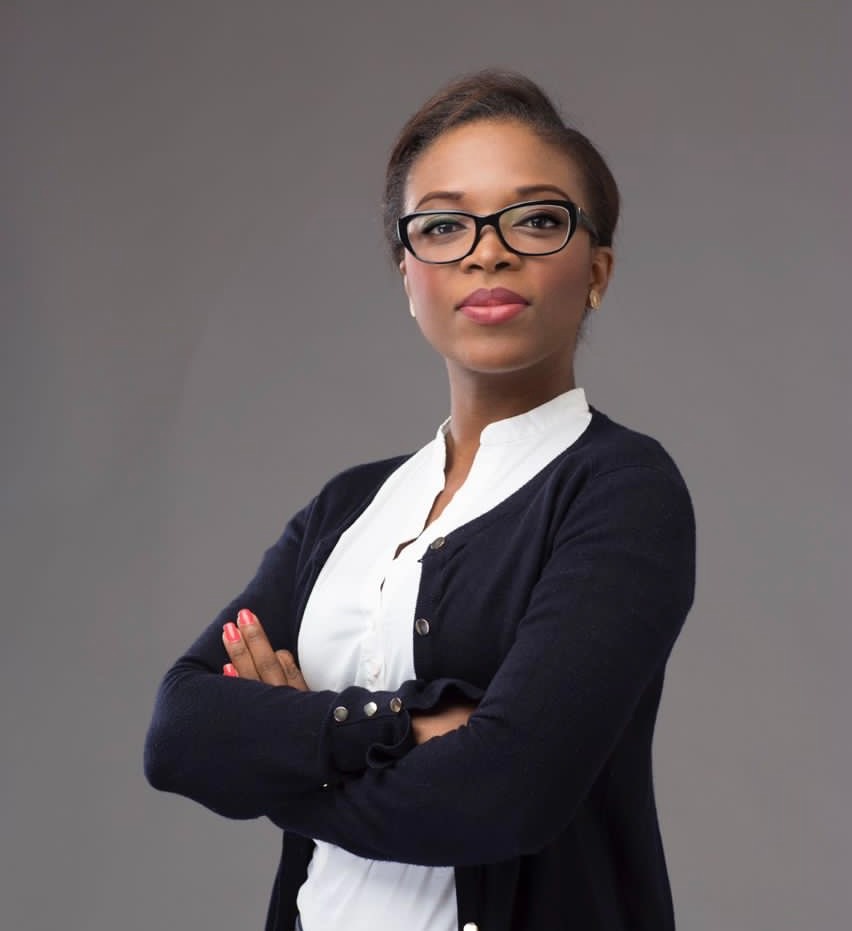 Founder and CEO of The Boardroom Africa (TBR Africa), Marcia Ashong has been recognised as one of the 100 Most Influential People of African Descent (MIPAD) in the 100 Under40Edition of #Class2022.

MIPAD was set up as part of the International Decade for People of African Descent, proclaimed by the United Nations General Assembly resolution 68/237 and to be observed from 2015 to 2024.

MIPAD identifies high achievers of African descent in public and private sectors from all around the world as a progressive network of relevant actors to join together in the spirit of recognition, justice and development of Africa, its people on the continent and across its Diaspora.

Marcia’s recognition was under the Business and Entrepreneurship category for her spirited leadership role in championing the inclusion and elevation of talented women onto boardrooms across a wide range of public and private corporate organizations across the entire African continent.

The Boardroom Africa officially launched in 2016, but it had in many ways been operating years before then.

According to Marcia, her own journey navigating corporate ranks as a young executive, inspired the desire to build what has now become Africa’s most vibrant community of female executives.

“What started with a handful of women across a few countries, has now developed into a continent-wide movement for change,” she said.

TBR Africa also works with women to equip them with the resources they need as they navigate their journeys in and outside the boardroom.

The membership of TBR Africa has grown to more than 2,500 women leaders coming from 2,067 organisations across the continent. Over the past 4 years alone, that company has placed over 70 women on boards and investment committees, 23 of these were from 2021 alone, and they are on track to place another 25 women this year.

Some of the executives in the TBR Africa network come from companies including Actis, General Electric, African Finance Corporation, Google, GlaxoSmithKline, Standard Chartered, Uber and other top global multinationals.

Marcia said “with this recognition, I hope to continue to be driven by the mission to create solutions so that #women’s #perspectives and #voices are better represented in solving global challenges through our work at The Boardroom Africa.”