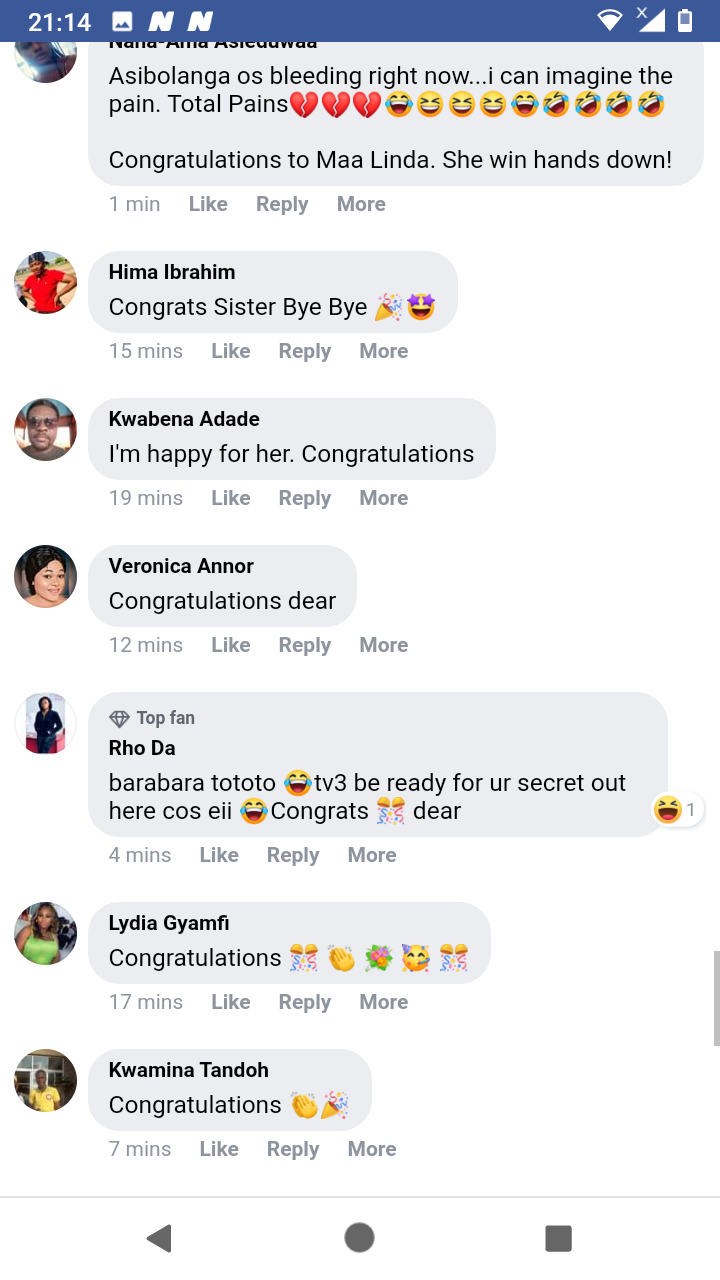 TV3 Ghana has posted the picture of Felicia Osei on social media. Felicia is one of the most popular Tick Tock superstars in the country.

She has proven to be a versatile entertainment personality in the country. Her comedy skits, dance moves, singing sessions, nice smiles and warm presence speak volumes on social media and other platforms.

Interestingly, Felicia Osei’s mum, Linda Osei is undeniably one of the most successful Tick Tock Stars in the world.

Why has TV3 posted this beautiful lady on its heavily followed platform? Well, TV3 Ghana has announced that Felicia Osei has joined Media General. The media network has expressed excitement about its new talent.

Many Ghanaians have reacted to the ongoing discussion as some citizens have indicated their excitement and congratulated Felicia.

Other citizens have passed interesting remarks. 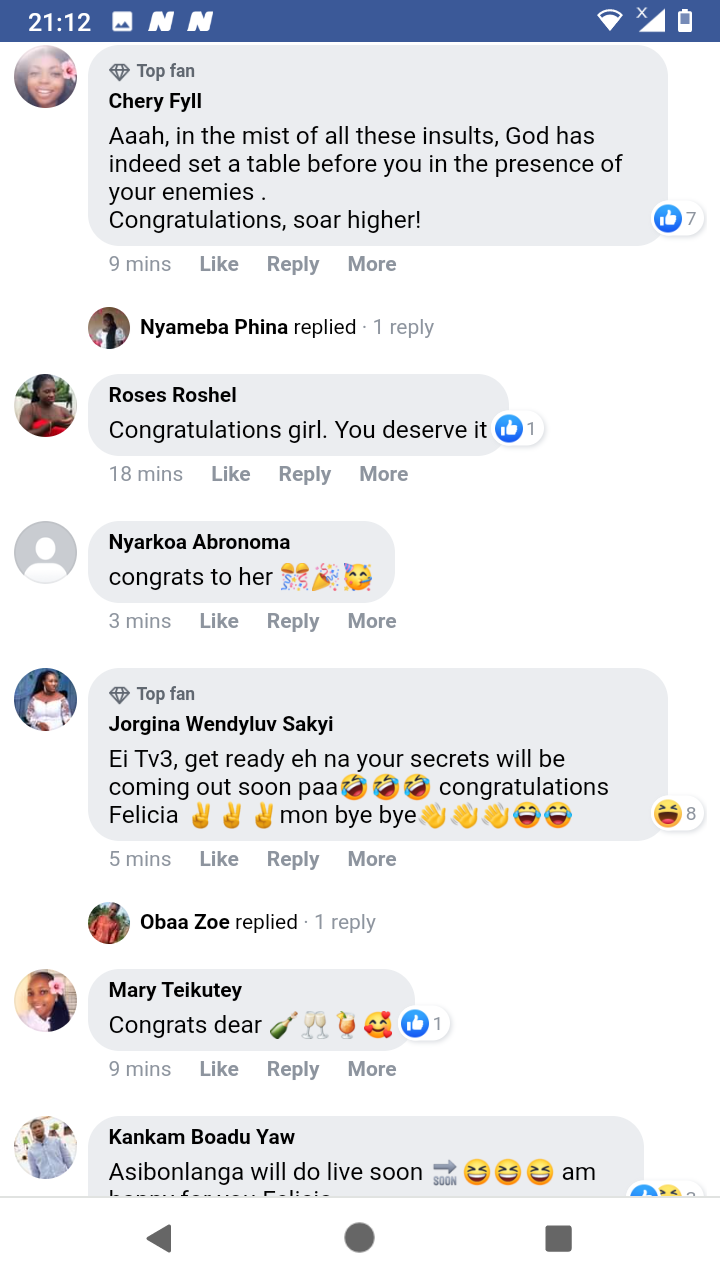 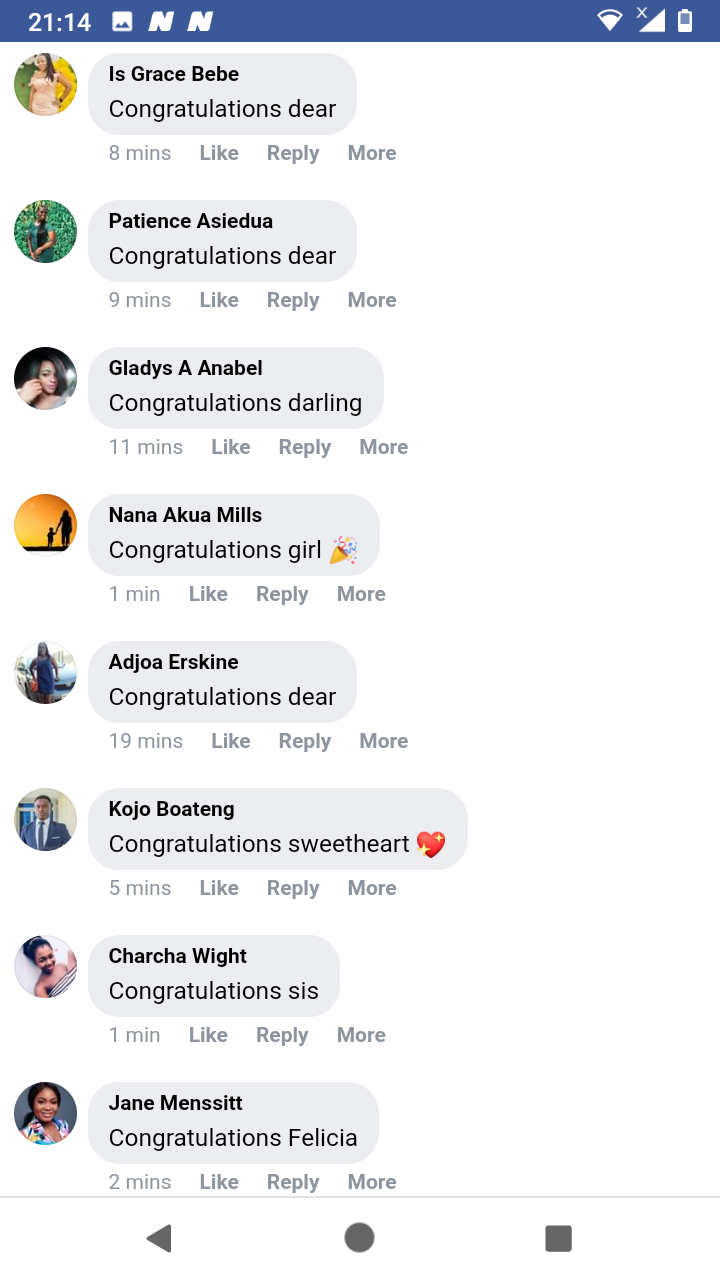 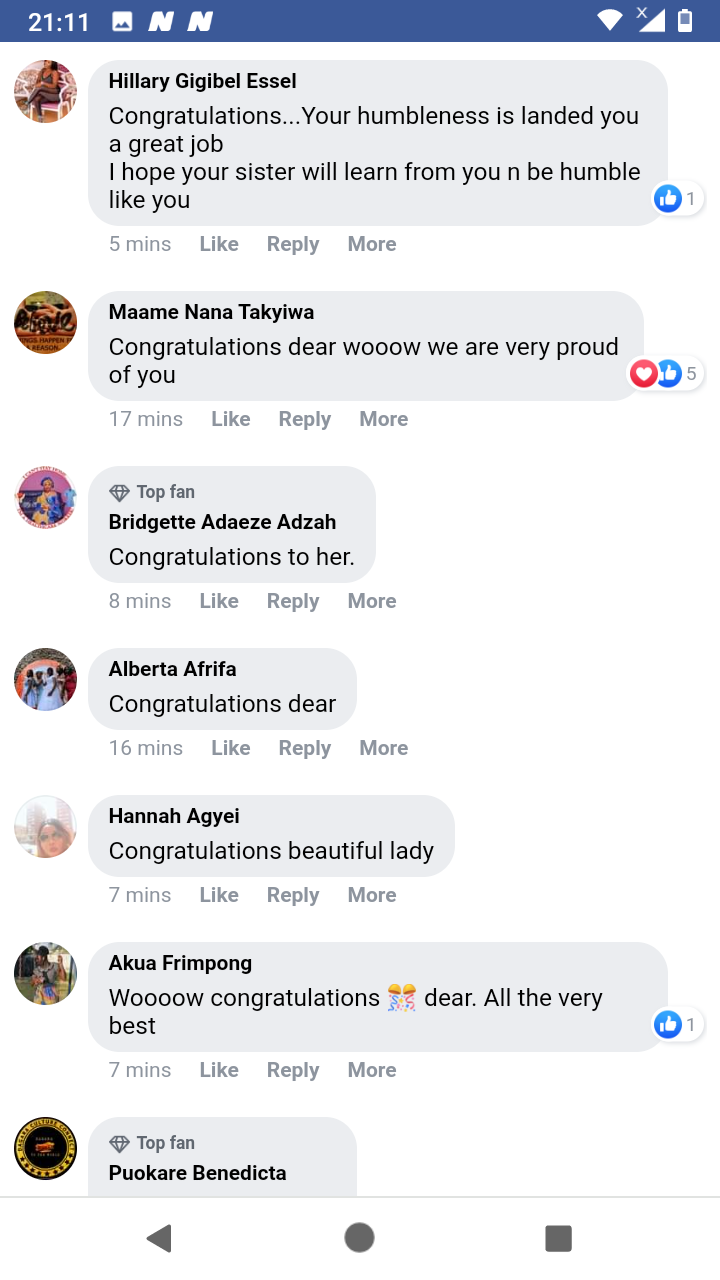 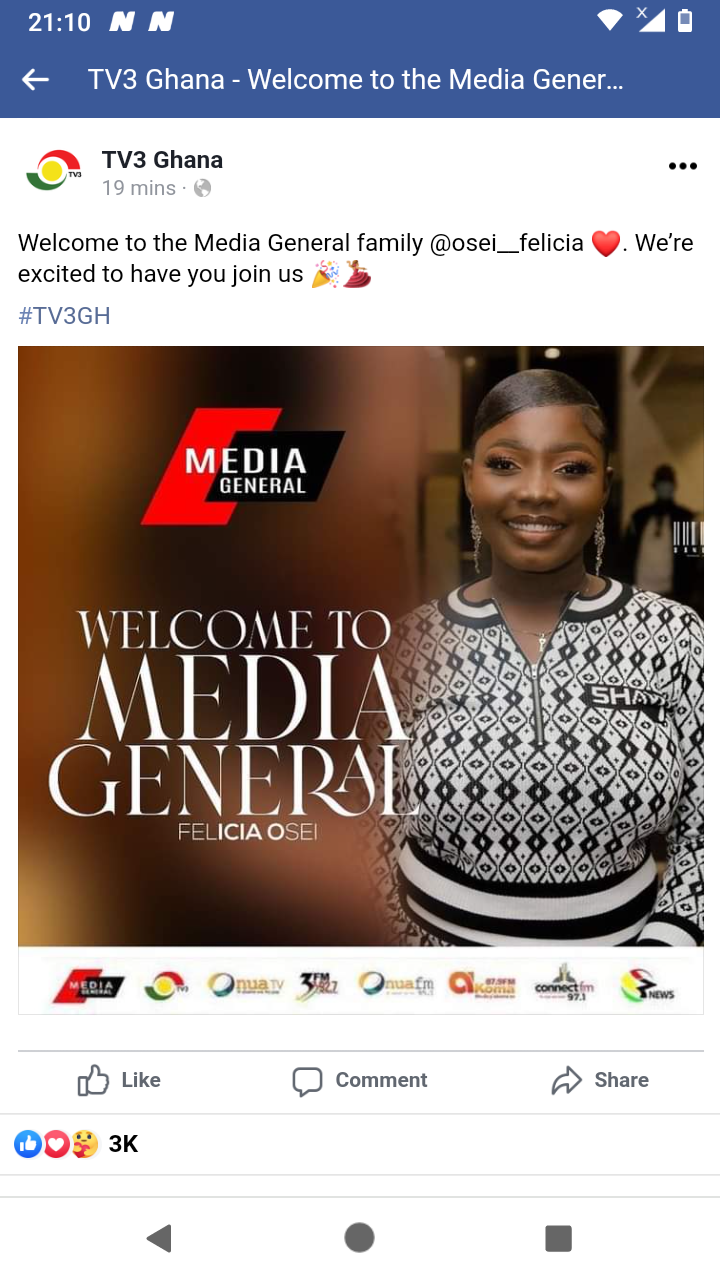 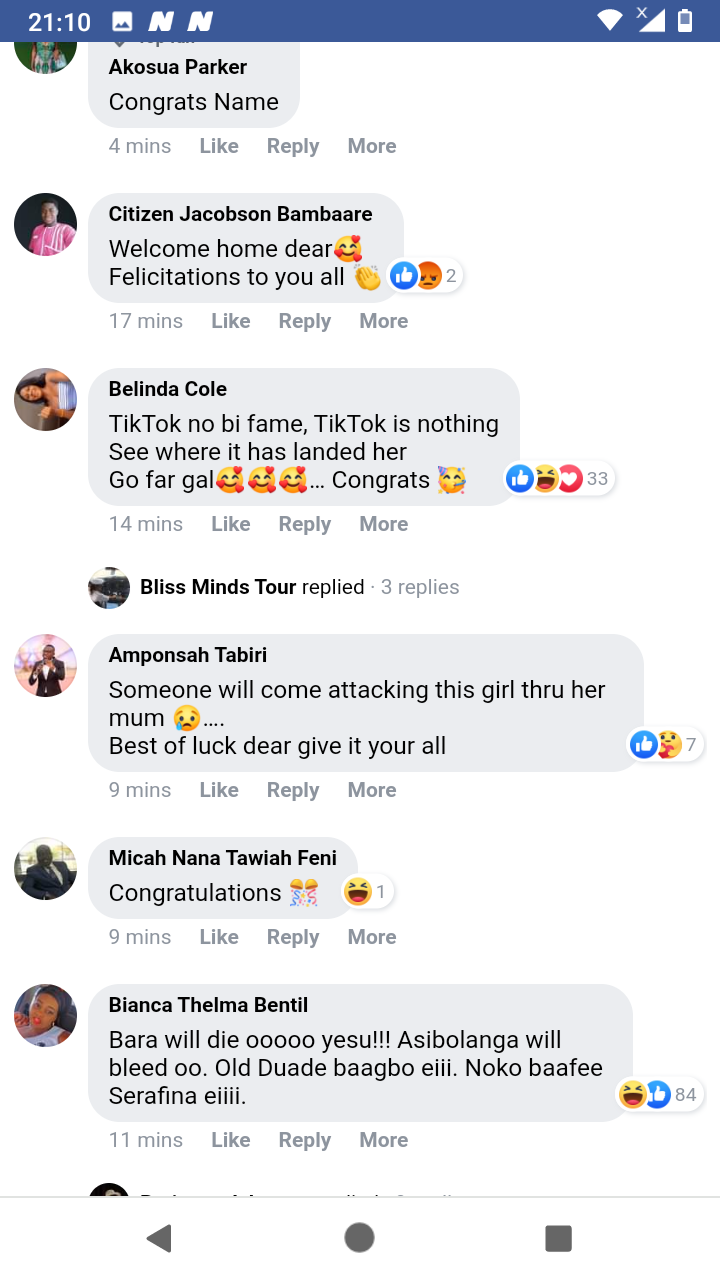