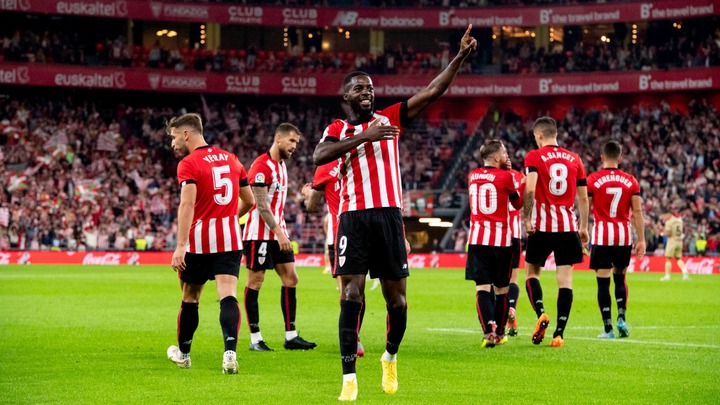 For the first time this season, Ghanaian forward – Inaki Williams have been featured in the La Liga Santander Team of the Week.

This follows his electrifying performance against UD Almeria in the round seventh, where he scored a goal and assisted to help Athletic Club win from home by four goals to nil alongside the star player in the said game. 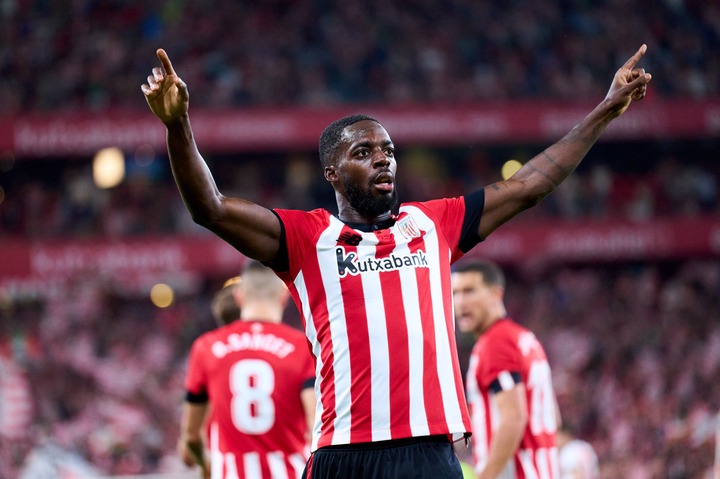 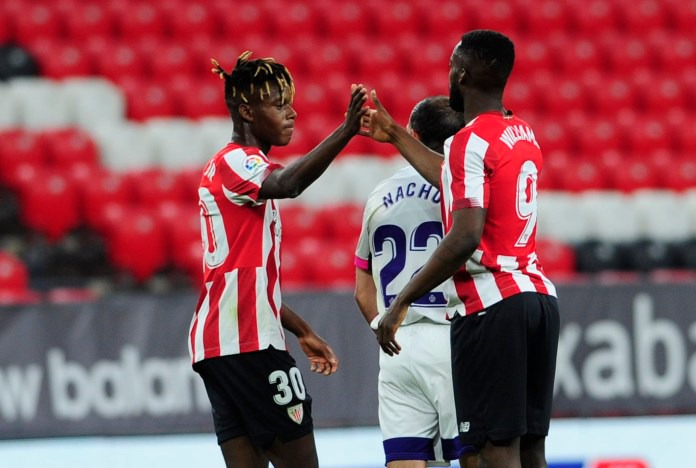 Played as the lone attacker, his clinical ability was highly praised, hence him among the most outstanding player this week.

Rated at 8.3, he emerged as the fourth highest player with his statistics accounting for 5 shots attempts of which one was on target, 2 successful dribbles, 2 key passes, 2 won ground duels and 80% pass accuracy. 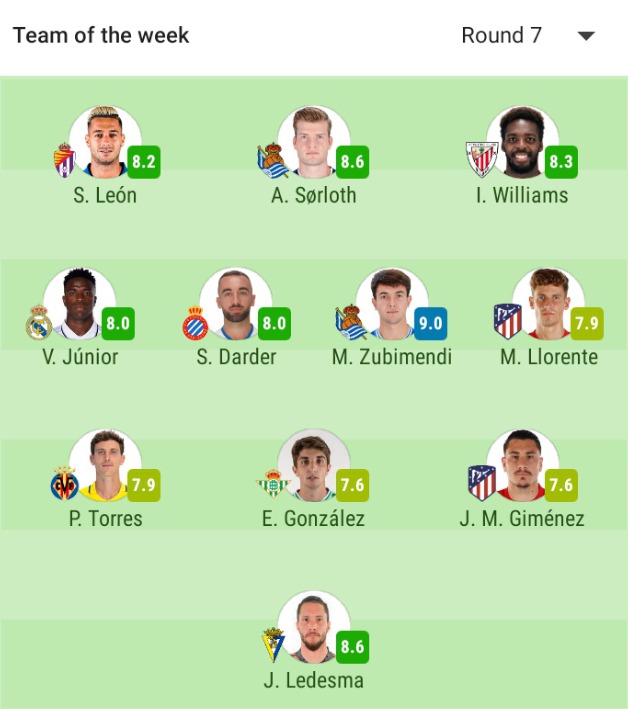 Three lead attackers in the forward perspective, the 28-year-old was paired with Real Sociedad’s Alexander Sorloth and Real Valladolid’s Sergio Leon – and remains the only recognized African player. 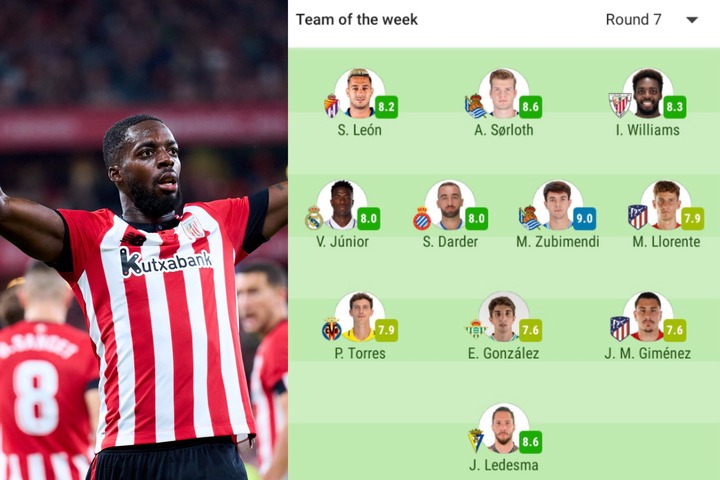