FC Barcelona Vs Inter Milan: Team News, Predictions, Where To Watch And Many More 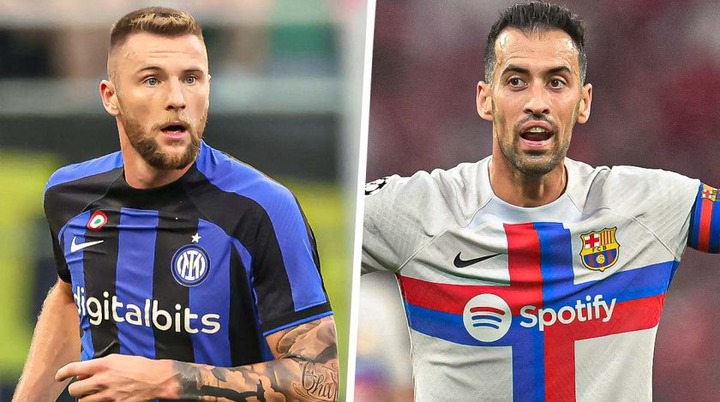 Champions League football is back again today and tomorrow as the match of the day features Inter Milan and FC Barcelona at the San Siro stadium.

Inter Milan will be looking for their second win in this seasons Champions League and their first win after five years of not winning against the Laliga leaders, FC Barcelona.

Barcelona on the other side will be looking to make amendments after they failed to utilize all their positive chances at the Allianz Arena after conceding two goals against Bayern Munich. 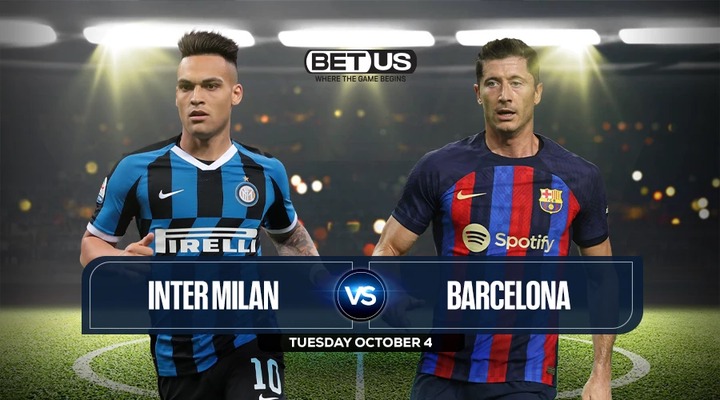 Inter Milan will face FC Barcelona tonight without their talisman, Romelu Lukaku. Their predicted line-ups looks strong as they are led by the Argentine star, Lautaro Martinez.

FC Barcelona will also be without their two best defenders Ronald Araujo and Jules Kounde. They both obtained an injury during the international break few weeks ago. Hector Bellerin is also off the squad list after obtaining an injury during training as well. 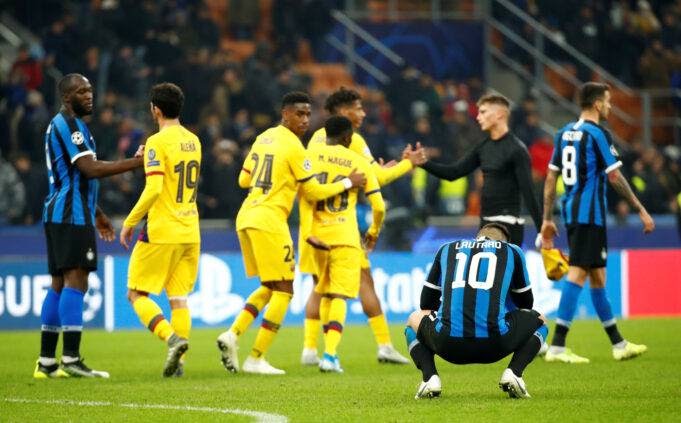 Inter Milan will try to outplay the Blaugranas at the San Siro. They will go in for high pressing in the first ten minutes of the game as we saw them display against Bayern Munich in their first group stage game.

Inter Milan with Lautaro Martinez as their top striker will be very scary with their long balls and will try to operate from their wings also.

FC Barcelona as we know will go in with their typical 4-3-3 system, where they like to keep more of the ball. Their midfield will be strong as well with Sergio Busquet as a pivot guarded by Pedri Gonzalez and Pablo Martin Gavi.

Inter Milan should be a bit scary because FC Barcelona have the best attacking trio at the moment with a front three of Robert Lewandowski, Ousmane Demebele and Raphinha.

FC Barcelona is surely the favourite to win tonight’s game at the San Siro. My prediction is below;