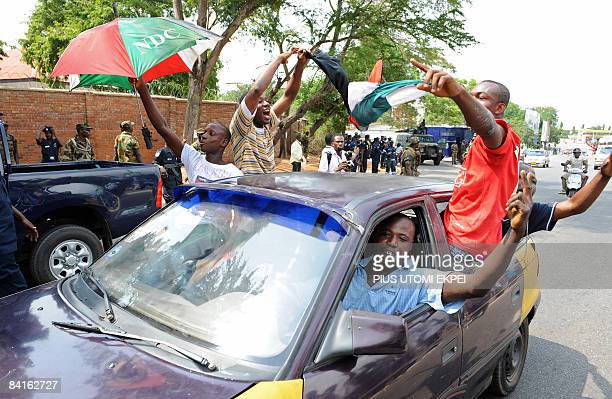 Madam Fati Zigila Abubakar alias Ama Benyiwa Doe, Deputy Treasure for National Democratic Congress (NDC) in the Bono East Region has stated that there would not be any better time for her party (NDC) to win any general elections in the country than 2024.

Why am I saying that, Ghanaians are fed up with the abysmal performance of Nana Addo Dankwa Akuffo Addo led NPP Government over the past six years, she revealed?

She said the economic mismanagement, corruption; high rate of youth unemployment among others has become a nightmare for Ghanaians.

It is clear evidence that we sold our color television for black and white because Ghanaians have really seen the difference between NDC and NPP in terms of good Governance, She stated.

Madam Fati Zigila Abubakar was speaking in an interview with the media this Sunday at her Residency in Techiman, Bono East Region.

She finally called for all hands-on deck adding that with unity, hard work and perseverance for the task ahead, the NDC will form the next government