Black Sherif Shares Tracklist For “The Villain I Never Was” Album 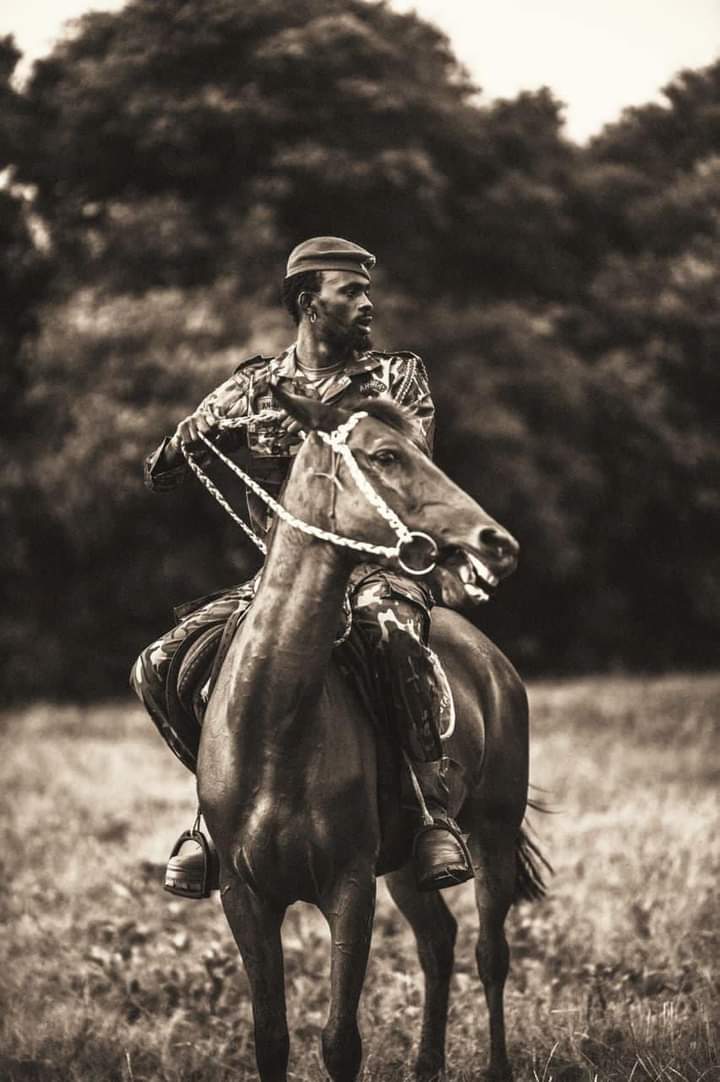 Here comes the official tracklist for “The Villain I Never Was” album by Black Sherif.

He unveiled the official tracklist for the forthcoming debut studio album whose release is slated for Thursday, October 6, 2022.

After winning hearts across boundaries with his mind-blowing talent, justified it by remaining on top of his game, churning out monster hits from back-to-back, delivering impeccable verses on features and delivering show-stopping-performances on concerts, the young rapper hinted at serving music listeners with his first ever professional album.

This was after he released his last immediate song “Soja” on September 22, 2022 which made it to top chats across the country.

Black Sherif whose talent has been lauded, and records been enormously endorsed by several top-notch entertainment gurus such as Timberland, DJ Khaled, Busta Rhymes, and Popcaan among others unveiled the tracklist a day after releasing its trailer.

‘The Villain I Never Was’, is 14-track album which include the ‘Second Sermon’ remix featuring Burna boy, ‘Kweku The Traveller’, and ‘Soja’.