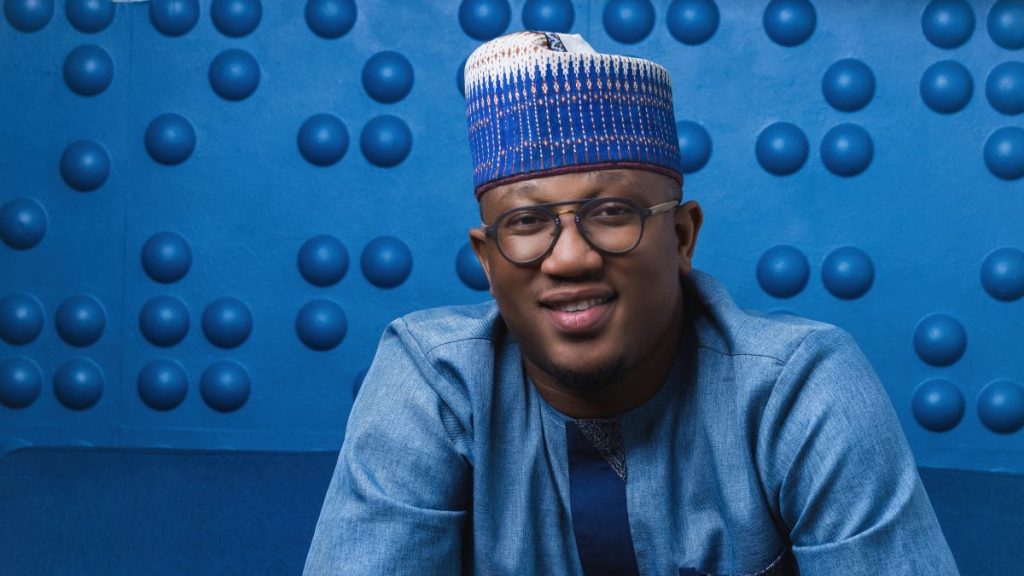 Baba Sadiq Abdulai Abu has announced his resignation as the CEO/MD of 3Media Networks, stating that “the time has come for me to extend my quest for excellence and remarkable experience in the media industry to other sectors of society.”

According to a Friday statement shared on his various social media platforms, the media and entertainment entrepreneur now turned politician leaves the office effective Friday (September 30th), barely three weeks after he officially launched all-new 24-hour music and lifestyle channel, 3Music TV, to give him an opportunity to facilitate a smooth transition into a new endeavour.

“In all of my nearly 17 years of professional life in the Ghanaian and African media and entertainment industry,” Baba Sadiq said in the statement. “I have always lived by the creed that my work and life should ultimately benefit my industry, community and country and if later on in my life I am called upon by my people and country to serve in whatever capacity, I will not turn my back on them. I believe the time has come for me to extend my quest for excellence and remarkable experience in the media industry to other sectors of society.”

Baba Sadiq served as the company’s first CEO for five years since 2017, after being founded in 2015, overseeing the successful implementation of cutting-edge events in Ghana’s showbiz industry. 3Media Networks became a household name during his tenure, with its flagship event, the 3Media Awards, becoming one of the most anticipated music awards in the country.

On Friday (September 16), 3Media Networks launched its 3Music TV as well as visual radio studios in order to create the continent’s most impactful and engaging multi-platform music and entertainment lifestyle media brand.

The channel brand experience will be complemented with exciting off air activities and events including the most anticipated annual music event, the 3Music Awards, Fan Festival, Women’s Brunch, 3Music Presents, the WILDALAND Festival, Banana Ball WKND and other key channel events and partnerships.

Meanwhile, Baba Sadiq has been connected to the vacant CEO position at Accra Hearts of Oak Sporting Club as well as a move into politics to run for the Okaikoi Central seat on the National Democratic Congress ticket (NDC).