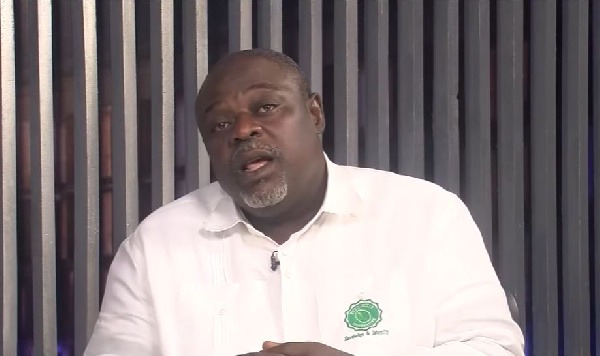 Because Mr Anyidoho, who has worked under the NDC’s chief scribe in the past as Deputy General Secretary, says Mr Nketia needs to be kicked out of politics for good.

In a series of tweets on Monday, October 3, Mr Anyidoho said he will soon call a press conference to expose Mr Nketia and also explain why he thinks he is a threat to Ghana’s democracy.

“I will soon hold a press conference and tell the nation why it would be dangerous for the democracy of Ghana to call a perfidious character like Asiedu-Nketiah, to become Chmn & Leader of NDC”, he tweeted.

He has therefore kicked against Asiedu Nketia’s bid to become the National Chairman of the NDC.

He added that Mr Nketia, since becoming General Secretary, has undermined all the Chairmen he has worked with in the party.