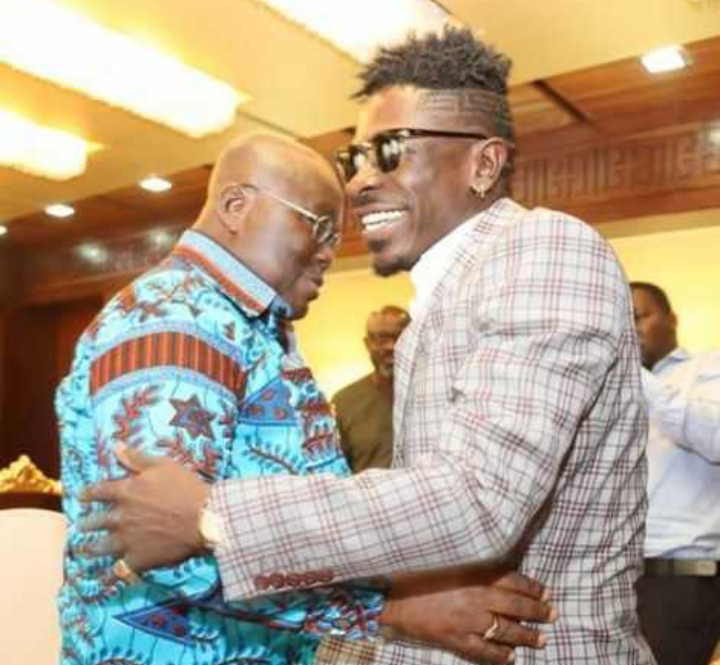 African Reggae/Dancehall singer, performer, and record producer Shatta Wale’s anger has flared up over the economic hardship in the country.

The “On God” singer is currently monopolizing social media trends after a video of him charging at the president of Ghana Nana Addo Dankwa Akufo-Addo for his abysmal performance in governance went viral.

According to Shatta Wale; The street is hot, I am telling you something, the country is not going well”

“We were all in Ghana when people said Mahama hasn’t done anything, now Mahama is gone and you’ve come into power, they say you as for you, you are not trying. They say de3 you no dey try, common entertainment they say you no dey try, I am telling you,” Shatta Wale emphasized.

He added that those who booed the president during his speech delivery at the maiden edition of the Global Citizen Festival held at the Grand Arena in Accra should have attacked him instead.

“You say the President is not doing anything, the President has come to Independence Square can’t you f*ckin sacrifice yourself for the country like how Shatta Wale sacrificed himself to go to jail so that pastors will stop behaving foolishly in this country, you are there saying away,” he said.

In the video below, he continued that “the person who took the video didn’t do well, like all those in that category should have been arrested, foolish boys in the crowd, kwasia you too take knife, cut the president so they understand that you want to change something“.