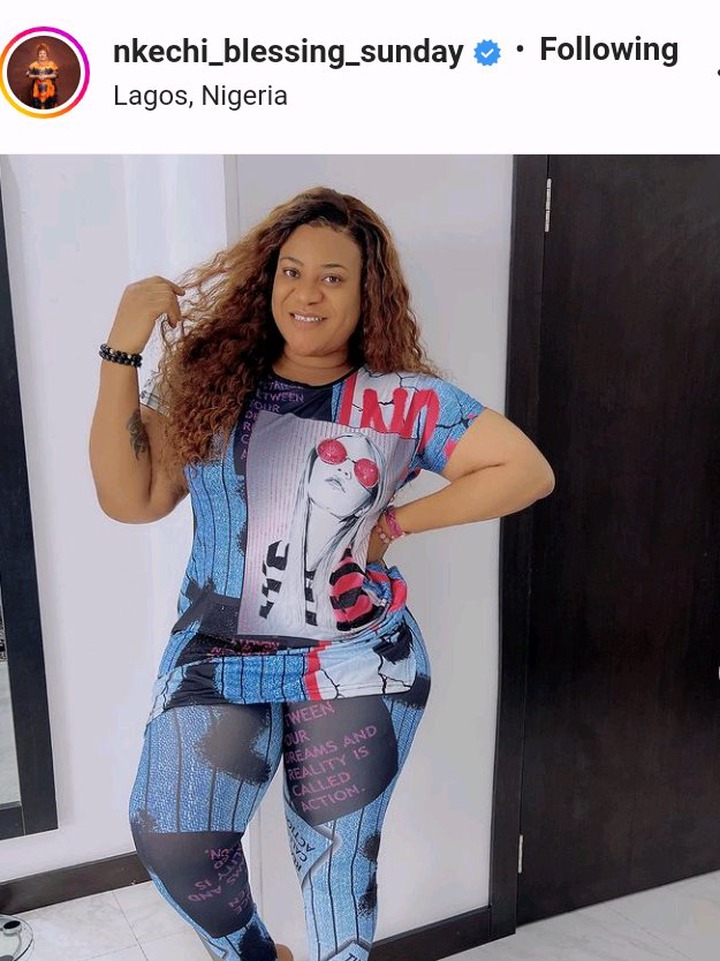 Nkechi Blessing Sunday is an actress and a film producer. She is one of the most talented and versatile actress in the nollywood entertainment industry in Nigeria. Nkechi has featured in not less than 50 movies and has produced many movies as well.

Not too long ago, Nkechi Blessing uploaded some elegant pictures of herself on her verified instagram handle. It is believed that she is one of the few nollywood industry actresses who likes flooding the internet with her beautiful pictures only just to impress her fans, followers and secret admirers.

After Nkechi Blessing had dropped her pictures on instagram, her numerous fans and followers quickly took to the comment section below to impress their ideas about her pictures. Many of them commented from different angles and perspectives. Others were also hitting on the same idea that they see the pictures to be, as well as dropping some emojis only just to complement her beauty.

Some wrote that, Nkechi Blessing looks good in the gorgeous outfit or attire that she is wearing.

Others also added that, Nkechi Blessing is looking so beautiful in the pictures that she has posted.

Without much i do, kindly scroll down to see her post and the comment of the people; 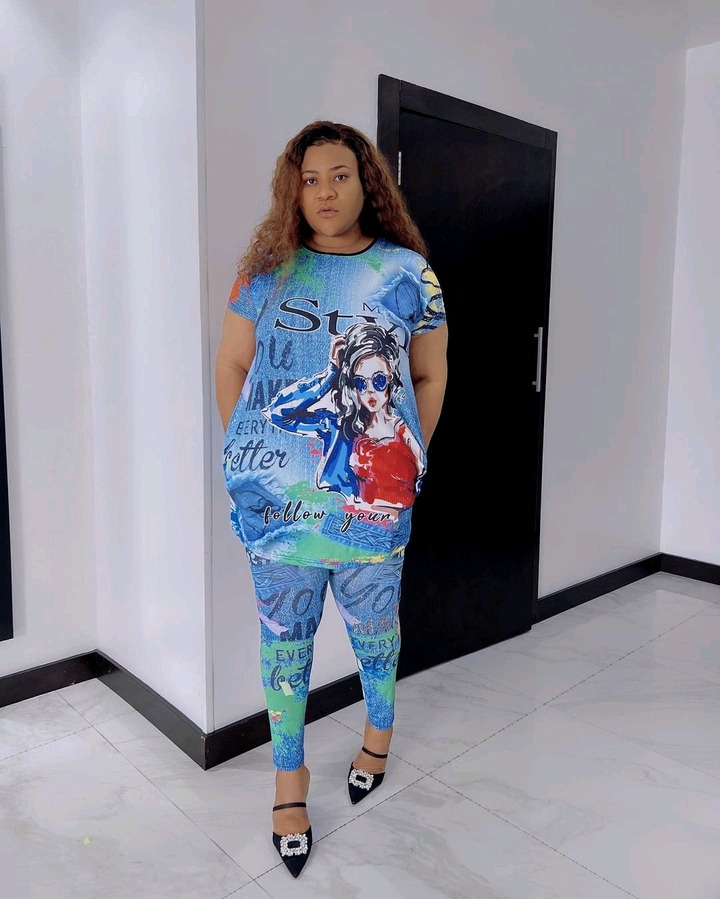 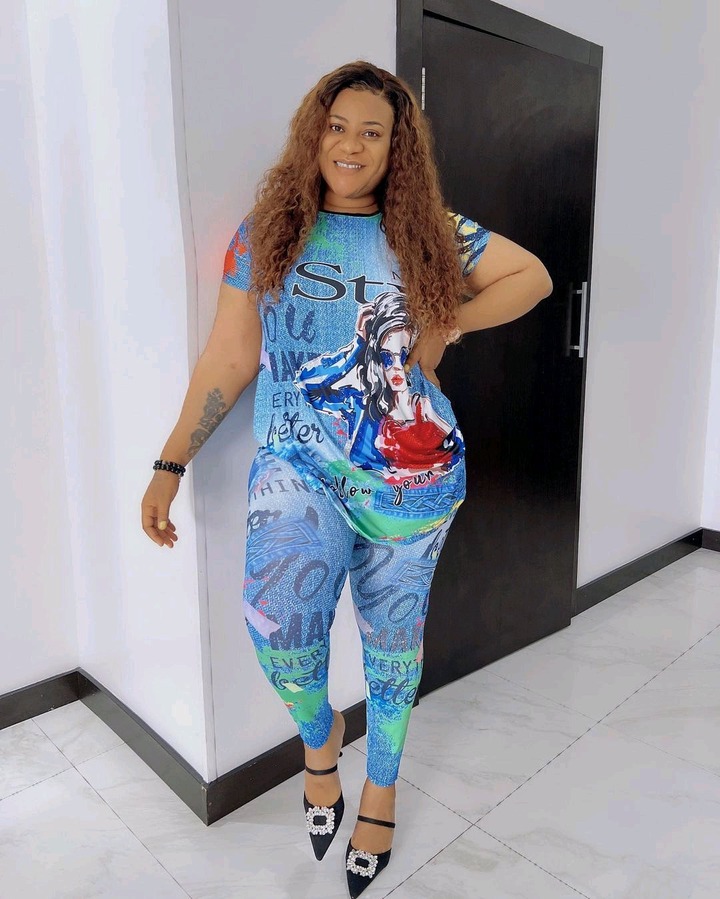 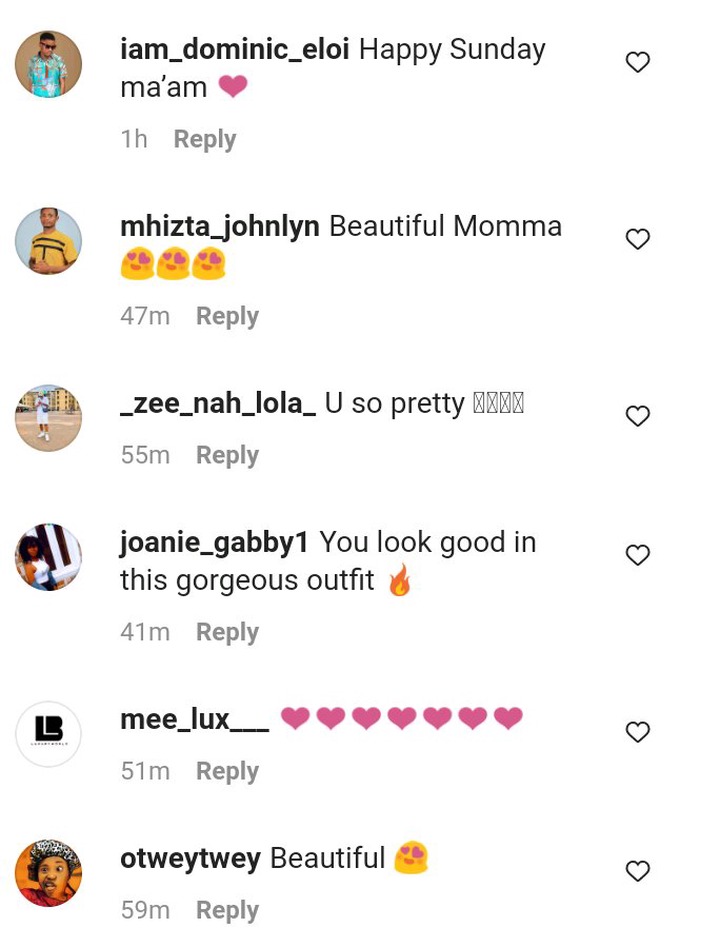 What is your take on these lovely pictures of actress Nkechi Blessing Sunday?