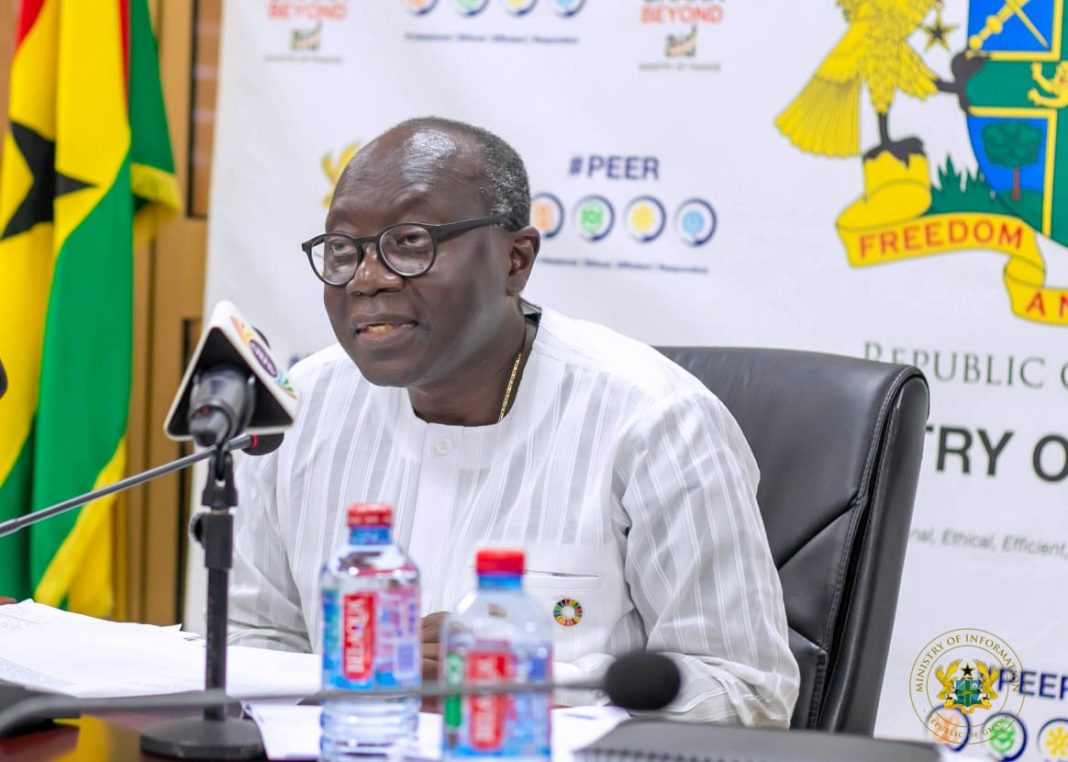 The Minister of Finance, Ken Ofori-Atta, has asked Ghanaians to be optimistic about a better future as everything showed that the country would surmont the current challenges.

“These are difficult times for us as a country but as we keep saying, the battle is the Lord’s and it will be done,” Mr Ofori-Atta said at a ceremony to sign this year’s cocoa syndication loan.

He said the Ghana Cocoa Board’s (COCOBOD) ability to raise US$1.13 billion from a consortium of international lenders to finance cocoa purchases in the face of the economic downturn showed the faith that the international financial market have in the country.

He said the US$750 million raised from the Africa Export-Import Bank gave credence to that belief in the high prospects of the country.

“So, I believe it is time for us to have the type of optimism that will raise Ghana and the black star to where it should be.

He, however, asked Ghanaians to prepare for burden sharing as the government steps up negotiations with the International Monetary Fund (IMF) for a fund-assisted programme to restore macroeconomic stability.

He said the discussions showed that the country could secure a historic deal different those secured by other African countries.