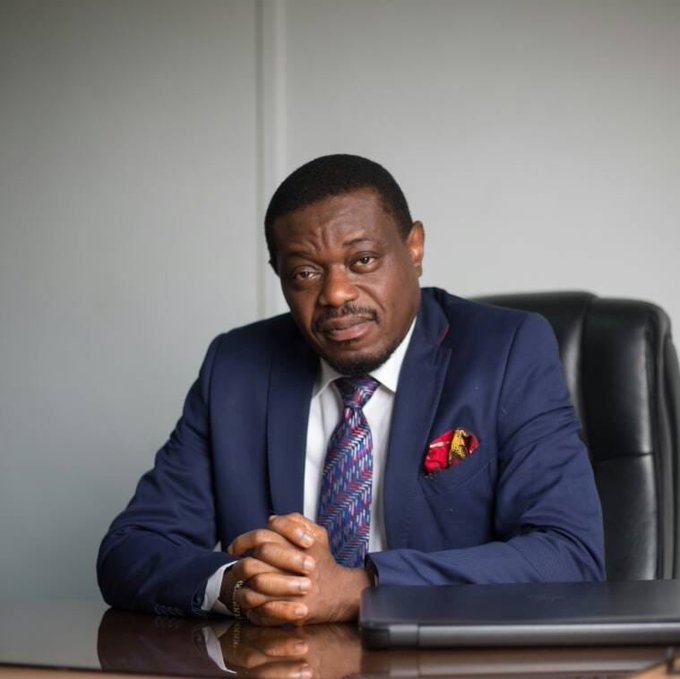 The news of the passing of veteran actor Ekow Blankson has come as a surprise to many social media users.

Since the sad news made headlines, many users have gone on various timelines to mourn him.

Mr Blankson is said to have died on Monday.

The actor who was also into other private businesses played different roles in many movies and television advertisements.

Borga, Frozen Emotion, Savannah, In April, Checkmate, Illusions, A Woman Scorned, Pool Party, and Famous were some of the movies he starred in.

Many tweeps have been pouring in their tribute to celebrate the actor whom many described as a legend.