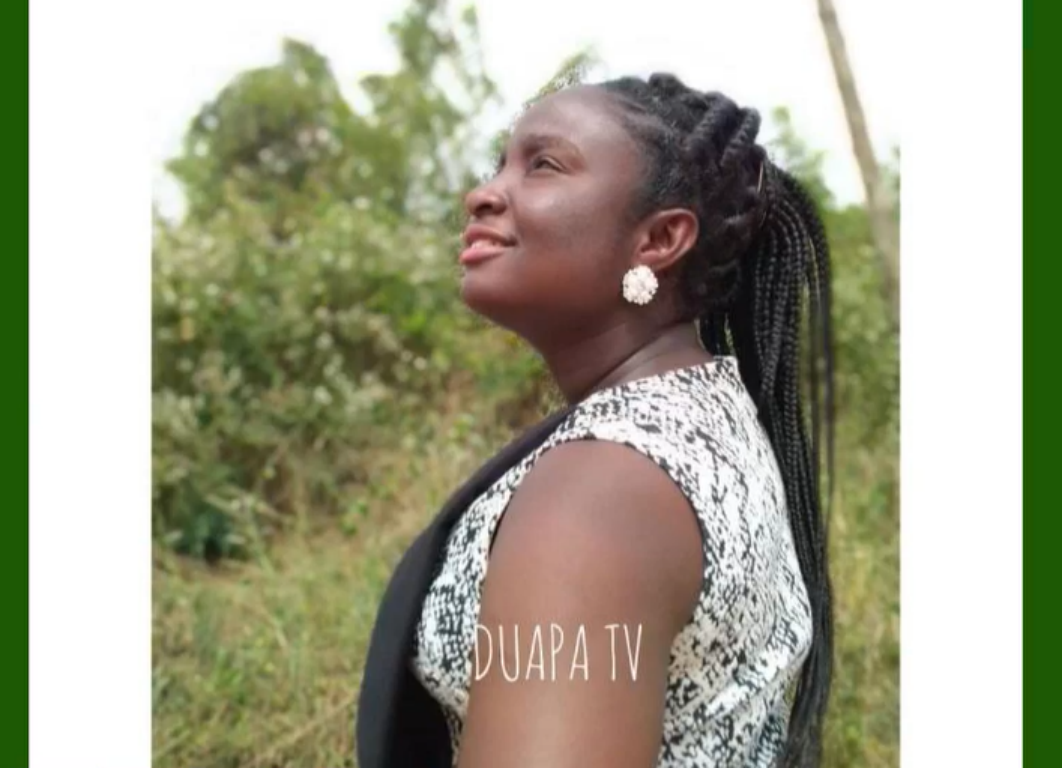 A 26-year-old nurse has been allegedly murdered by his boyfriend at Tepa Akwasiase in the Ahafo Ano North District of the Ahafo region.

The deceased, Alice Osafo, had reportedly threatened to end the relationship after she found out the suspect, Ebenezer Agyei Acheampong, was married with two children.

According to reports, he is said to have stabbed Alice in the throat during an altercation Friday dawn.

He said the relationship was premised on a lie because the suspect told his late sister he was a building contractor but it emerged that, he was a carpenter.

“My sister was very angry when she found out her boyfriend was also married so she ended the relationship but Ebenezer said no,” he explained.

The suspect, he added, is currently at large after committing the heinous crime.

Distraught father of the deceased, Evangelist Emmanuel Akwasi Osafo, expressed shock at the sudden demise of his daughter.

He said neighbours in the house expressed worry when Alice did not come out from the room Saturday morning so they decided to break her door only to find her lifeless body lying in a pool of blood.

“I was in shock when I saw my daughter lying in a pool of blood,” Evangelist Osafo bemoaned.

He appealed to the police to apprehend the suspect and bring justice to the family.