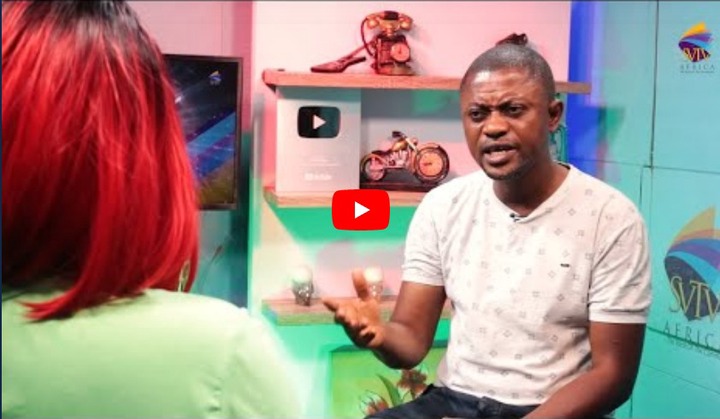 Men only confess they broke up with a young woman who was born with a male sex organ after a while because she is not the kind of woman they are looking for. The 21-year-old, who went by the alias Afia Special, told her tale in an exclusive interview with DJ Nyaami on SVTV Africa.

Afia claims that she lost her virginity at the age of 18, although the union was short-lived. She saw that these men merely desire excitement, and they never approach her with the intention of becoming husband and wife. It was difficult for me to disclose my illness when a male friend once asked me out. I can’t talk about it with guys, so I wasn’t hoping for more than just a friendship.

I was in tears, but I had to tell him. We broke up because I can’t bear children, but I’m not the kind of woman they want,” Afia admitted. Afia Special talked more openly about her sexuality, being an intersex person, and the prejudice that surrounds it.

Afia revealed when asked about her sexuality that she had no sexual feelings for women despite having male genitalia. Instead, she is “extremely against that” since she likes guys. “Despite having a penis, I enjoy having sex with males. I don’t have to date women just because I have a penis. Who I want to be is entirely up to me,” she said.