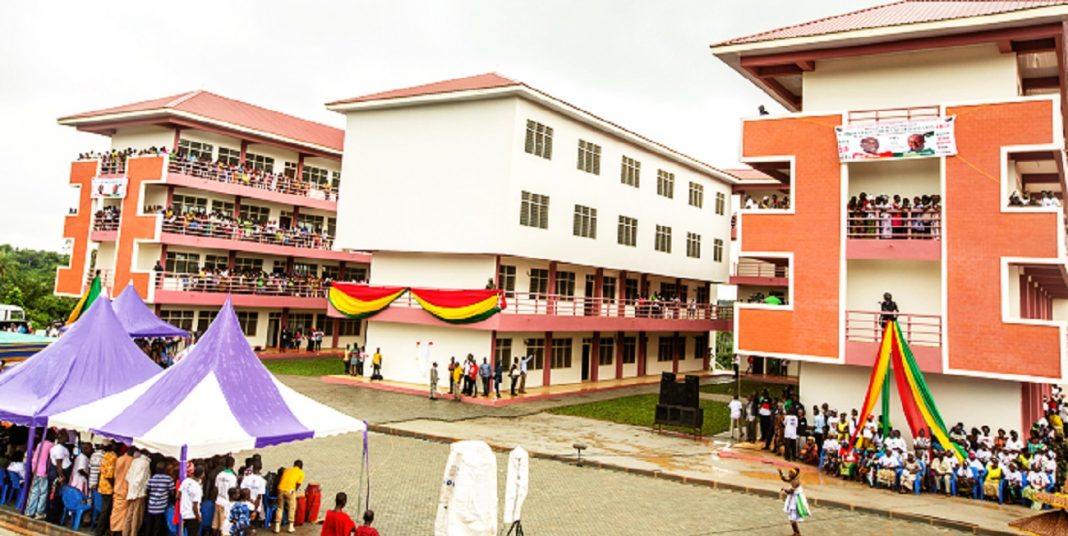 This is in contrast to the governing New Patriotic Party (NPP) claim that the Mahama administration only completed 29.

According to the NDC, the Education Ministry’s handing-over note states it clearly.

“The handing-over notes of the former Minister of Education under the NDC/Mahama government, the venerable Prof. Naana Jane Opoku Agyemang bears out this fact.”

The main opposition party in the country added that all these projects were properly furnished.

The party insists that all these facilities were inspected by the President, the Chiefs, community leaders and the media during the commissioning.

“Interestingly, the first Minister of Education of the Akufo-Addo/Bawumia government, Mathew Opoku Prempeh is on public record to have said in 2017 that the NDC/Mahama government completed 46 Community Day Senior High Schools. This was widely reported by the media. The internet never forgets.”

“Post-facto this public admission by their own Minister of Education, the Akufo-Addo/Bawumia government in a futile effort to distort the superior record of the NDC/Mahama government deceptively reclassified some completed E-Block projects as uncompleted, thereby reducing the total number to 29.

This so-called reclassification was largely done on the contrived and flimsy grounds that some of the 46 completed E-blocks had no furniture even though the physical structures had been fully completed.”

The party attached a list of Community Day Senior High Schools that were completed and/or commissioned by former President John Mahama before exiting the office.