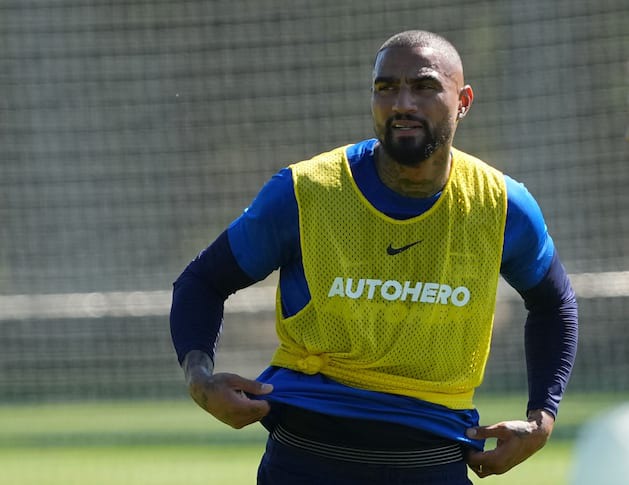 Ghanaian players have shown class with their various clubs in Europe as the World Cup draws closer.

One player who has been performing for his club is former Black Stars forward, Kevin Prince Boateng.

Kevin Prince Boateng has been instrumental for his boyhood club, Hertha Berlin who have not really performed to their utmost this season.

The performance of Kevin Prince Boateng has generated debates over whether he should be invited for the 2022 FIFA World Cup to be staged in Qatar.

Kevin Prince Boateng came on for just five minutes for Hertha a Erling in their 1-1 home draw against TSG Hoffenheim.

In the other game of fhe German Bundesliga, Daniel Kofi-Kyereh scored his first goal of the season in Freiburg’s 2-1 win over Mainz 05.

The Black Stars are paired in group C alongside, Portugal, Uruguay and South Korea for the tournament that starts later in November in Qatar.