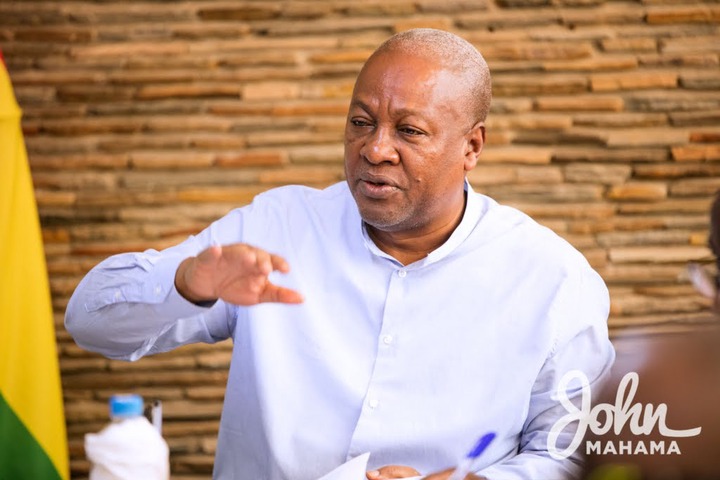 Former President John Dramani Mahama has commented that the news that some $100 million has been diverted from petroleum funds for unapproved expenditure is most disconcerting.

According to John Mahama, Section 3 of the PRMA (Act 815) is explicit that all Petroleum revenue due the Republic derived from whatever source shall be assessed, collected and accounted for by the Ghana Revenue Authority.

He also explained that Section (15) of the Petroleum Exploration amd Production Act (Act 919), is also clear that “Any borrowing exceeding the cedi equivalent of thirty million United States Dollars for the purpose of exploration, development and production shall be approved by Parliament and shall be in consonance with the Petroleum Revenue Management Act.”

“There can be no justification for diverting revenues accruing from the nation’s share of petroleum resources into any other account aside the PHF.” 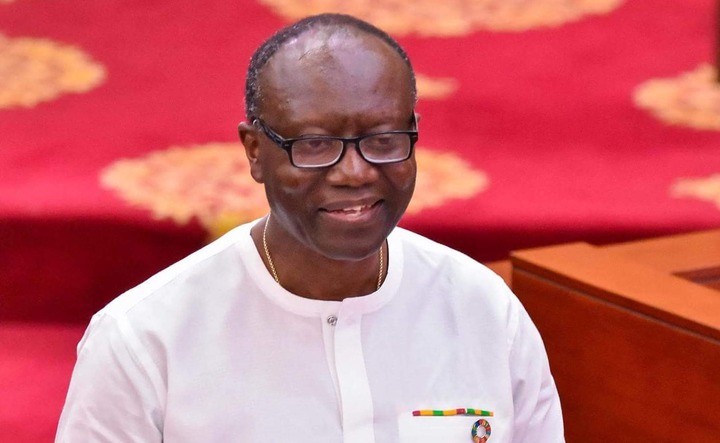 John Mahama added that the Minister for Finance must as a matter of urgency repatriate all such illegal payments back into the PHF without delay as there is no record to confirm parliamentary approval on any such loans acquired by GNPC in thier work programme.