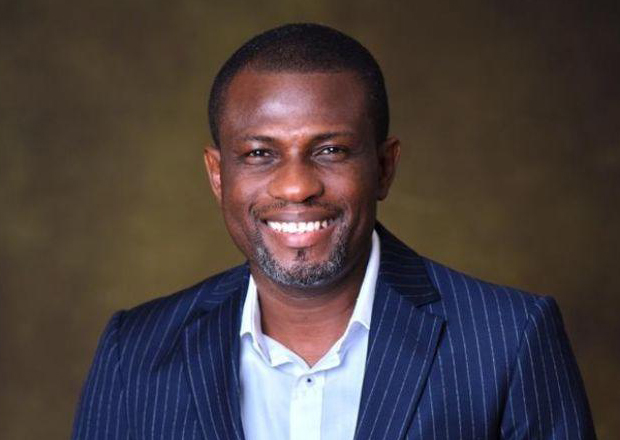 Deputy Minister of Tourism, Arts and Culture, Mr. Mark Okraku Mantey, says the government is ready to diversify its tourism programmes under the Ghana Tourism Development project to improve tourist sites and infrastructure across the country.

The ultimate objective of the project is to promote tourism as a number one foreign exchange earner for the country, and also improve the livelihoods of rural people.

He revealed that the government had launched a 10 million dollar grant fund support to upgrade some sites to help achieve the ministry’s target of raking about $4 billion by 2024.

The Deputy Minister was speaking at a ceremony held in Wa in the Upper West Region to mark National Tourism Day celebration in commemoration of the 2022 World Tourism Day.

It was on the theme: “Rethinking Tourism -Promoting Domestic Tourism for Wealth Creation in communities to grow the interest of Ghanaians for tourism.”

Mr. Mantey said Ghana could advance its tourism promotion through the use of technologies to advertise and publicise tourists’ sites on the internet to attract tourists into the country.

He urged the people in the region to invest and initiate domestic tourism campaigns to support tourism promotion and inculcate the practice of domestic travelling among the youth.

On his part, Dr. Hafiz Bin Salih, the Upper West Regional Minister, noted that the contribution of tourism to the country’s economic growth in terms of foreign exchange, employment and government revenue was enormous, and that it was third largest contributor to the economy aside cocoa and gold.

He called for adequate investment in tourism infrastructure for tourists to come to the region as it was endowed with tourists’ sites and social facilities and decent accommodations.

Dr. Seth Adjei Baah, Board Chairman of Ghana Tourism Authority, advised the youth to reject the practices of western cultures but to project the Ghanaian cultural values to attract tourists to earn more foreign exchange for development.