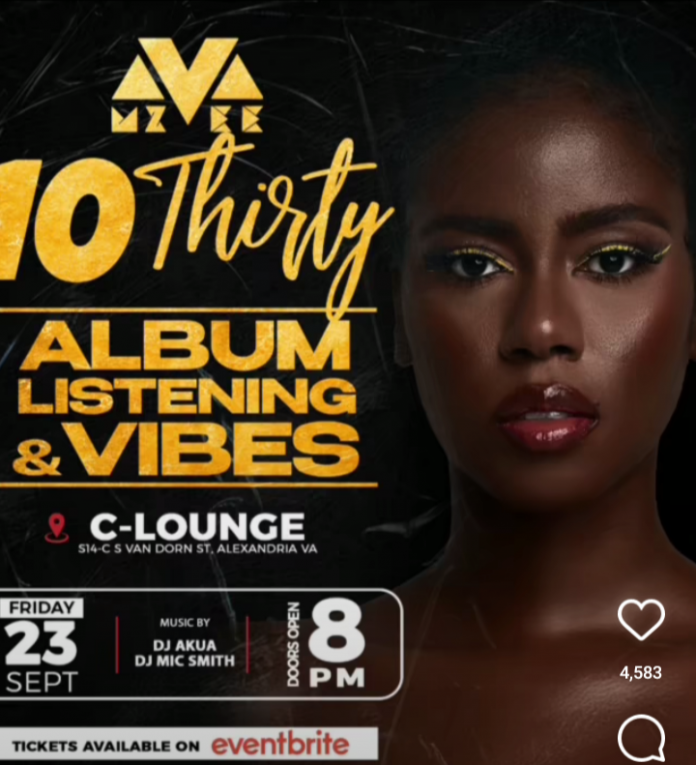 Vera Hamenoo-Kpeda popularly known as MzVee is a famous female Ghanaian artist. She’s into dancehall, afro pop and RnB. She is a beautiful and a talented young lady who is currently 30 years old. MzVee said it herself that she is now single. Her recent album entitled “10 thirty” has been a hit so far. She featured other well known artists both Ghanaians and Nigerians such as Kwesi Arthur, Kofi Kinaata, Tiwa Savage, Harmonize, Bella Shmurda, Yemi Alade, Dzinam and Dj Henry X.

On 23rd September she sold tickets on eventbrite telling her fans around the world especially those in United States of America, Virginia, to grab their tickets and join her at C-lounge hotel. It was an event or more unless like a party where she played only the songs from her 10 thirty album. It includes, “Abeg”, “Turn up”, “Fed Up”, “Coming home” and others. She was there with a few more people such as Dj Akua and Dj Mike Smith. 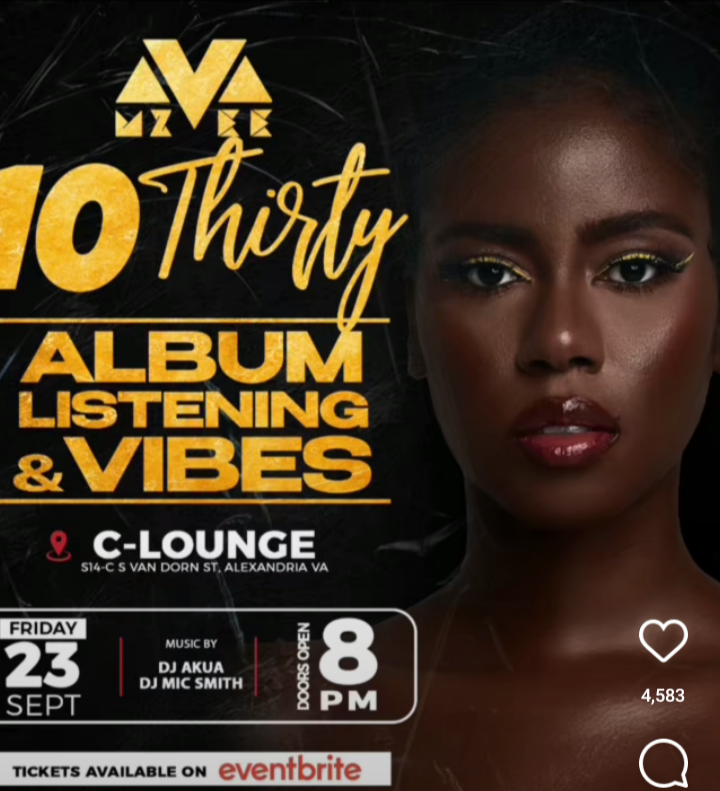 A poster of the event which she named it, “MzVee 10thirty album and listening”.

In fact she was happy because so many people attended the event. Here are few pictures of her in Virginia. 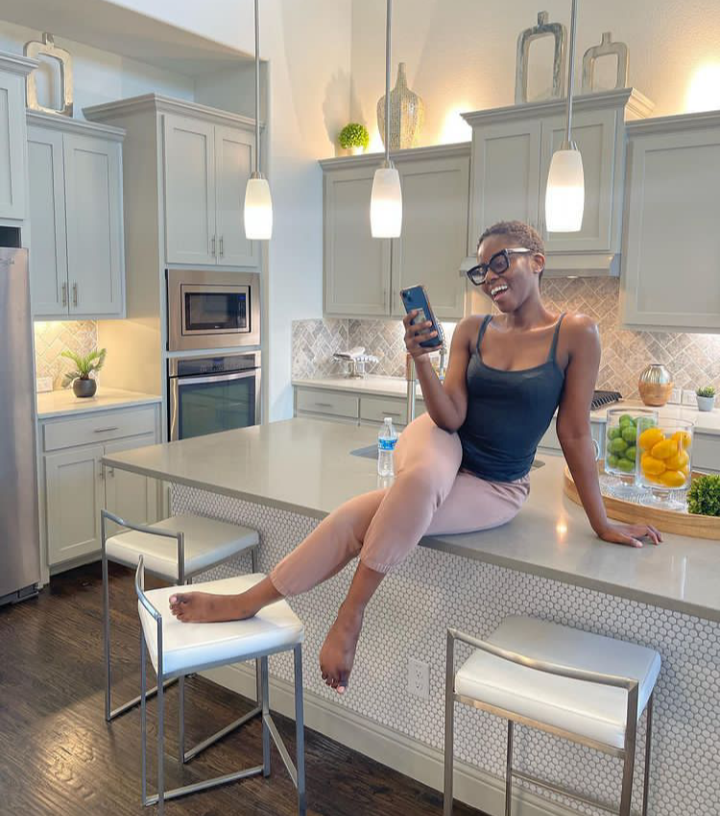 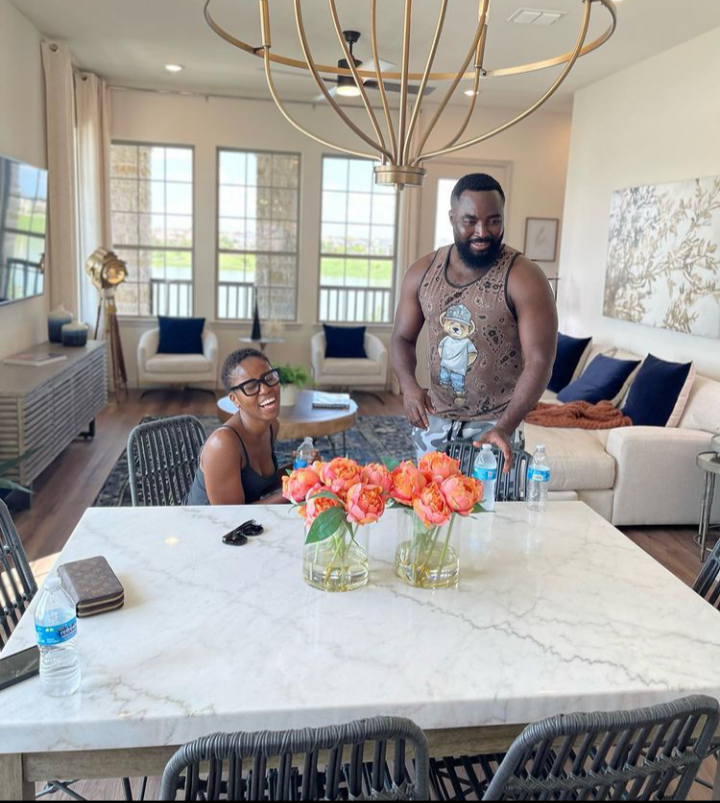 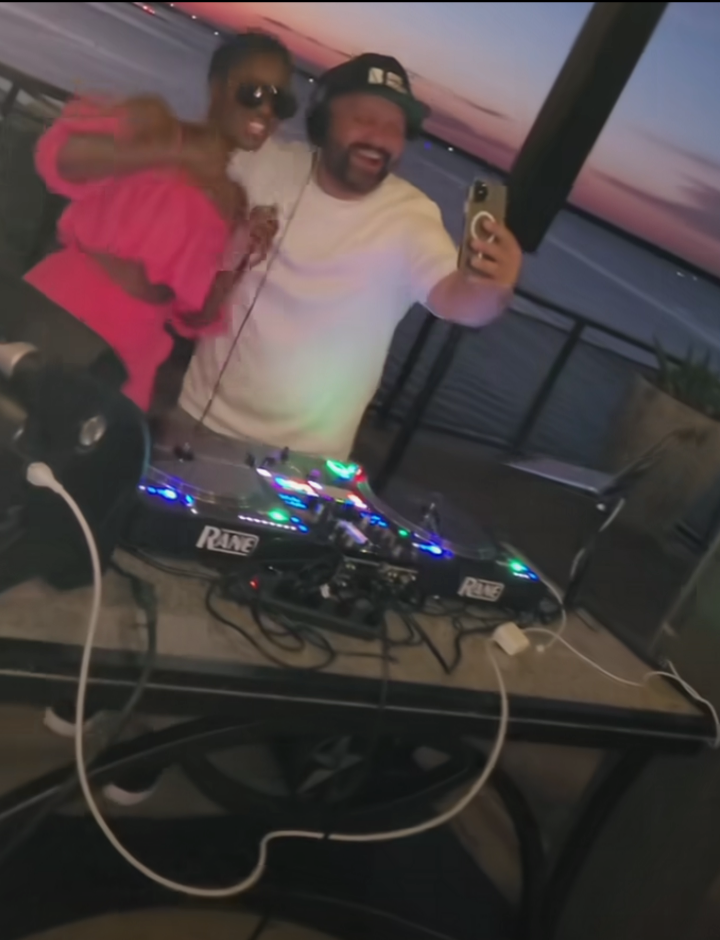 She with Dj Smith at C-lounge hotel at the party.

Before that, she was invited to a wedding on 19th September where she made it an epic one. The guests and everyone around enjoyed her performance as she made the event a lively one. Check out pictures of her captured on her Instagram page during that day where she was singing “Flex”, one of her songs from the 10thirty album. 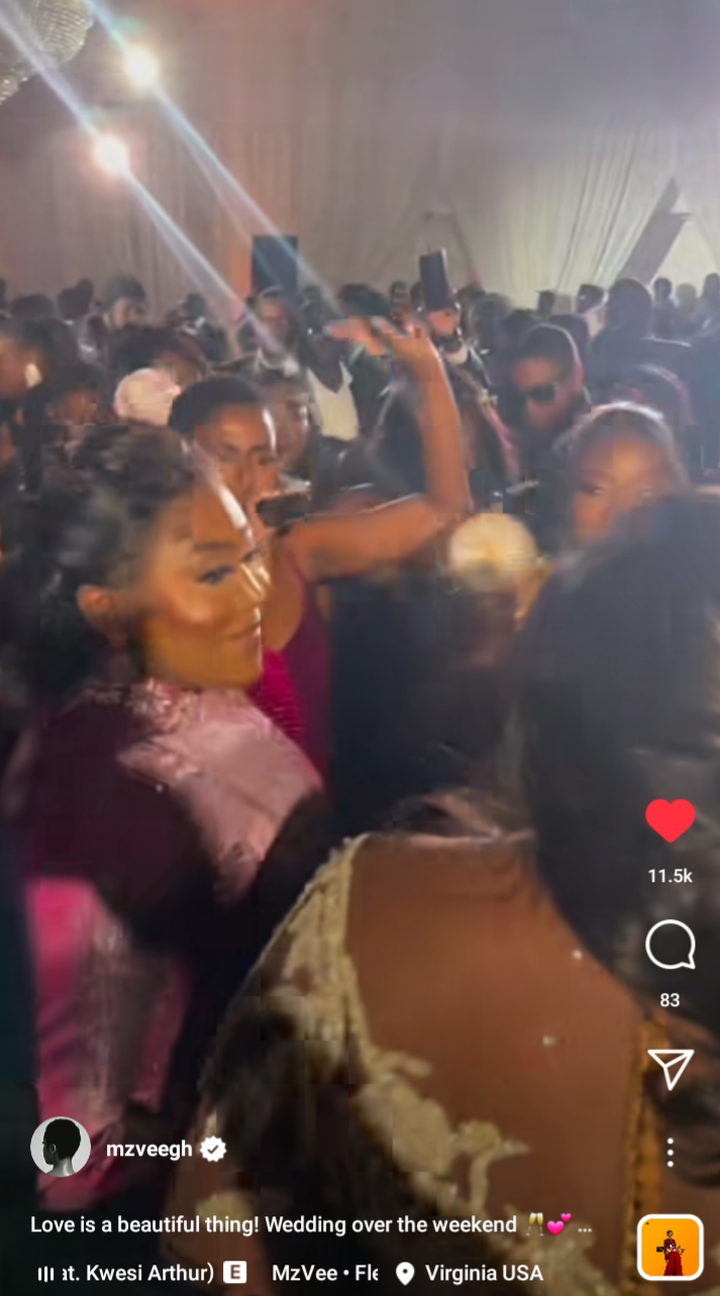 Below are some pictures of MzVee before the wedding commenced. She looked pretty and attractive as usual. 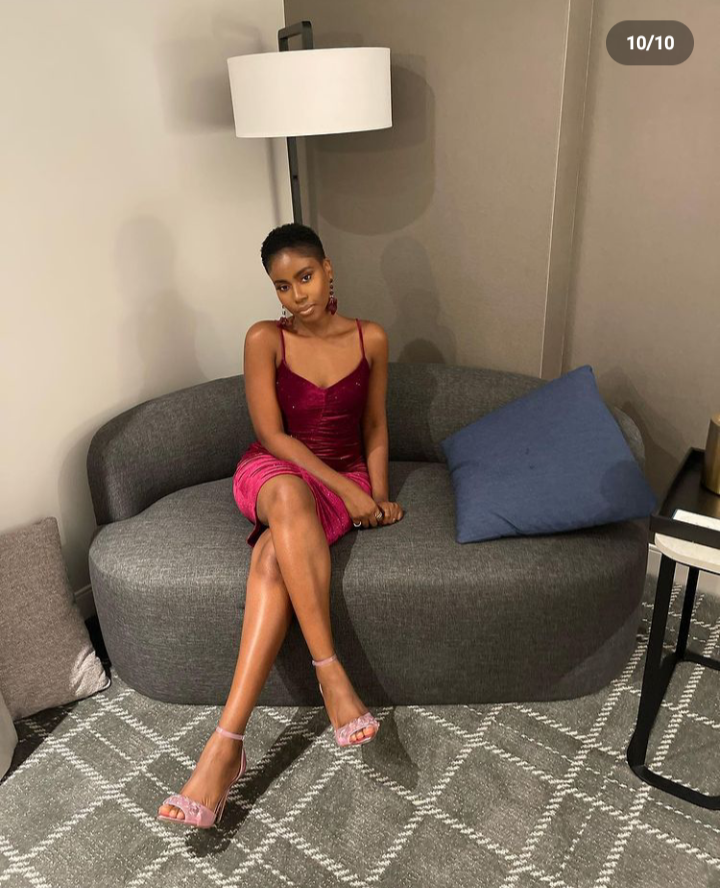 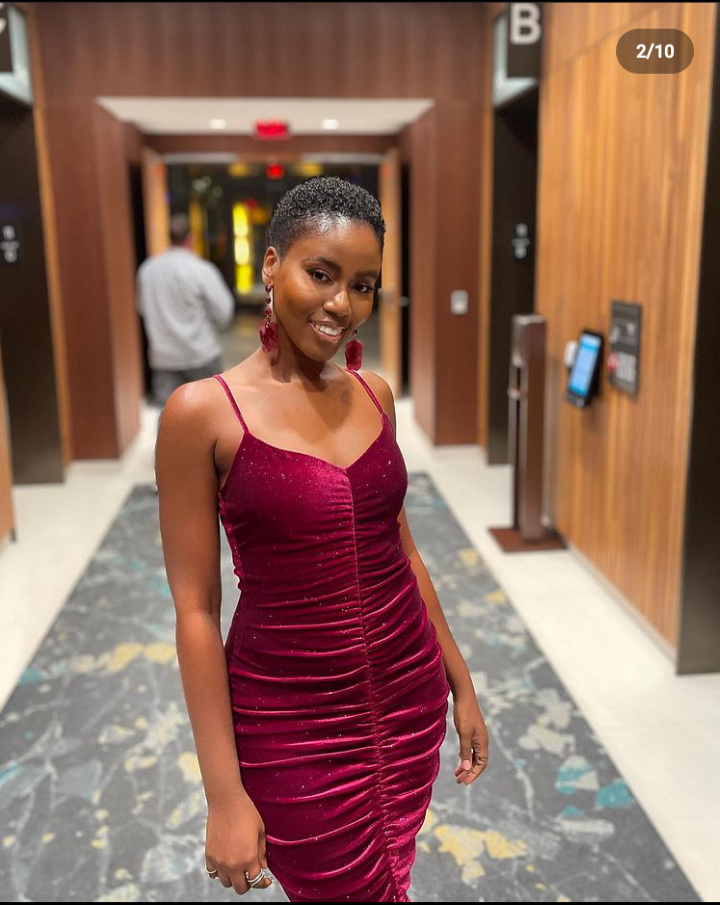 We can rightly say, thanks to her new album, she really enjoyed September. We know we will get more amazing songs from her. No doubt she’s a superstar.

Content created and supplied by: harmonyopk (via Opera
News )