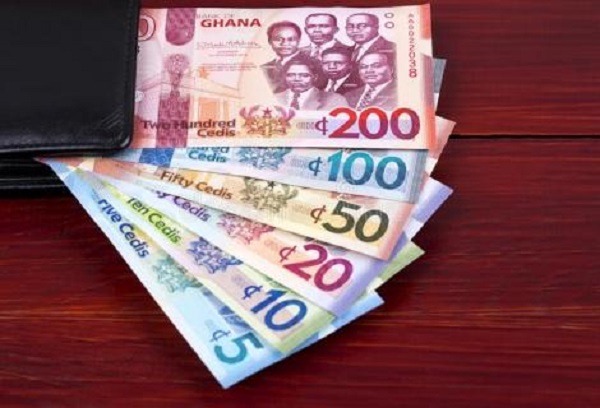 According to a Bloomberg analysis, the Ghana Cedi has the second-worst performance of any currency in the world, trailing only the Sri Lankan Rupee. The Cedi’s value decline against the US dollar in the first nine months of 2022, according to the worldwide news portal, was the worst in more than 30 years.

As a result of the development, the Ghana Cedi is currently ranked 147th among all major currencies worldwide. According to Bloomberg, the Cedi has performed the worst out of the top 30 currencies on the African continent.

Ken Ofori-Atta, Ghana’s finance minister, recently revealed that as of September 27, 2022, the Ghana Cedi had lost 37.1 percent of its value against the US dollar.At the beginning of 2022, demand for foreign exchange outpaced supplies during a time when Ghana was unable to access the global capital market for borrowing due to its substantial debt load and low investor confidence.

The circumstance caused the Cedi to continue losing value relative to the major trading currencies. The cedi’s value against the US dollar fell by more than 20% as of July this year.

Additionally, the investor community as a whole has been harmed by recent economic downgrades by international rating agencies like Fitch and Standards & Poors, while Ghana waits for an IMF bailout programme that is anticipated to be accessed in 2023.