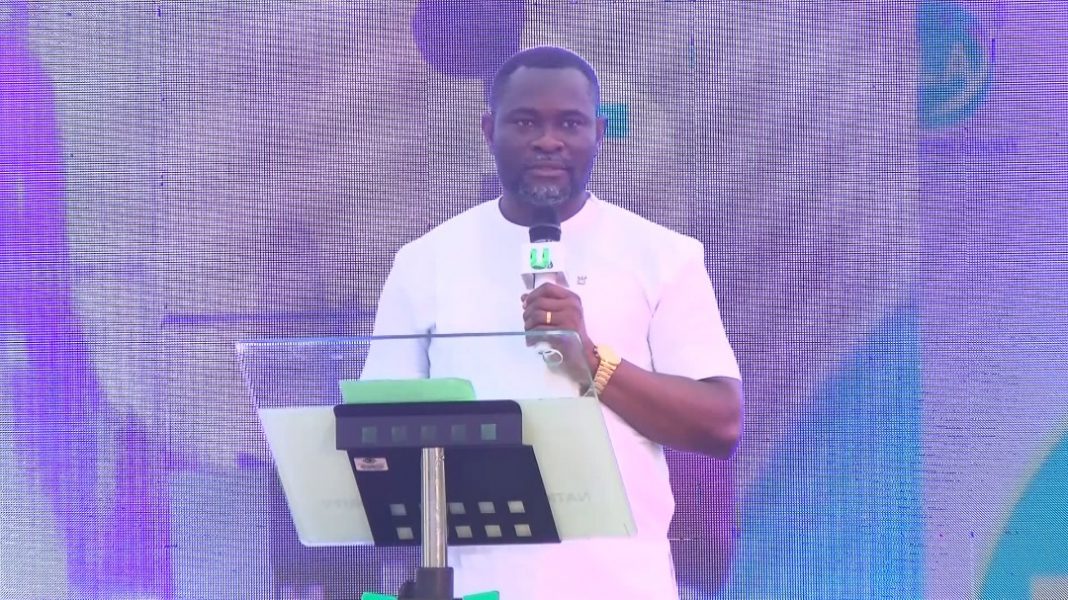 The Ministry of Finance has charged the National Lottery Authority (NLA) to seal all revenue leakages.

Speaking at the 60th anniversary of the NLA, Deputy Finance Minister, John Kumah indicated that revenue generated by the NLA is crucial to ensuring the smooth running of the authority, as well as achieve government’s revenue target.

“One of the priority areas which is of concern is how management will take steps to seal all revenue leakages as far as NLA is concerned because we need these revenues to support activities of NLA and to help government in its revenue drive,” he said.

He further charged management of NLA to be mindful of how they handle revenue.

“We implore all the management to be mindful about how they handle revenue generation in the operations of NLA,” he said.

Director General of the NLA, Samuel Awuku outlined some activities to mark the celebrations, adding that the authority will outdoor new initiatives very soon.

“As we launch our 60th anniversary, we have a series of activities planned. Over the next three months, it would be an interesting journey for anyone who decides to partner with us.”

“We have dedicated the month of October to our cherished customers, whom we recognise as our most valued assets. The month of November is slated for our good causes. In this month, we will give back to society by commissioning some projects we have been able to embark upon in various parts of the country. This would be climaxed with a grand durbar of the anniversary which will be celebrated in December,” he said.

Ghana’s lottery activities originated from Malta. Malta has since been an ally in this sector. Maltese High Commissioner to Ghana, Jean Claude Galea Mallia reiterated his country’s commitment to promoting bilateral relations between both countries.

“Being Malta’s first diplomatic missions in sub-Saharan Africa, the government of Malta reconfirmed its strong commitment in advancing bilateral relations and exchanges with Ghana in various fields; political, commercial, sports etc,” he assured.