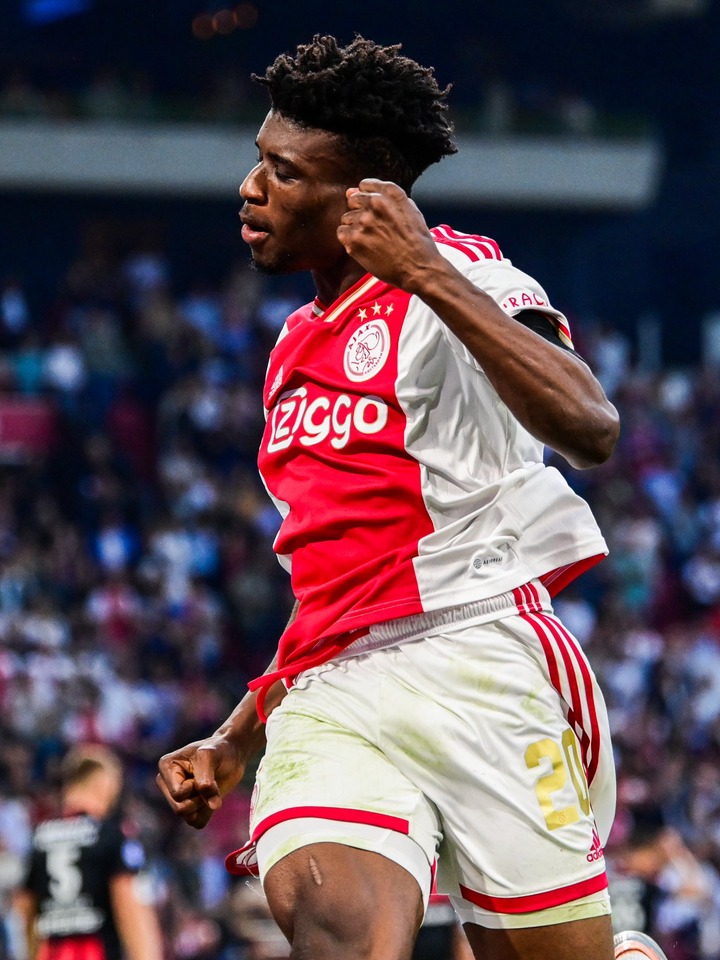 We shall talk about one of the most technically gifted league in Europe’s and that will be in the Spanish La Liga.

The head coach of the Black Stars led the side against Brazil and Nicaragua in a two pre World Cup exercise.

The Black Stars lost heavily by 3-0 against Brazil at the Stade Oceane in Le Havre, France before managing to put just a goal past Nicaragua in the second game in Spain.

The Black Stars have a last game against Switzerland before emplaning to Qatar for the 2022 FIFA World Cup later in November.