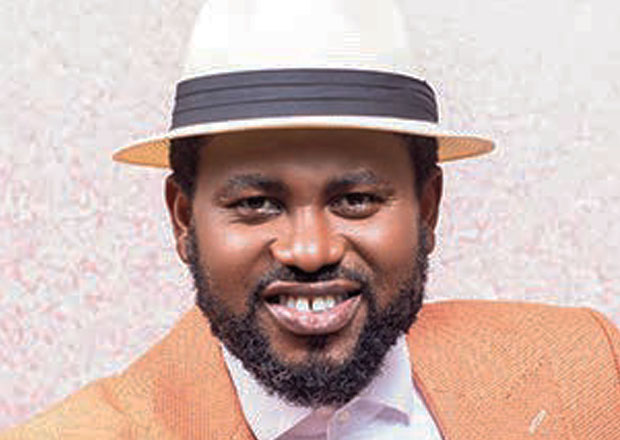 Big Events Ghana, organisers of the annual Radio and Television Personality (RTP) Awards, has officially released the nominees list and categories for this year’s edition of the awards.

The nominees list for over 45 categories which was released last Thursday, saw some of Ghana’s biggest names in the media space compete in the various categories for awards.

Now in their 12th year, the awards were established to recognise and celebrate outstanding media personalities who exhibit exemplary leadership towards building a vision and a future for Ghana’s media platform.

It also awards media institutions and programmes that have demonstrated an outstanding track record and impacted on society during the year under review.

The 2022 RTP Awards promises to be bigger and much rewarding to the nominees, those whose hard work wins them award(s) and the patrons to the event.

A number of radio and television personalities in Accra and other regions have also been nominated in various categories of the awards.