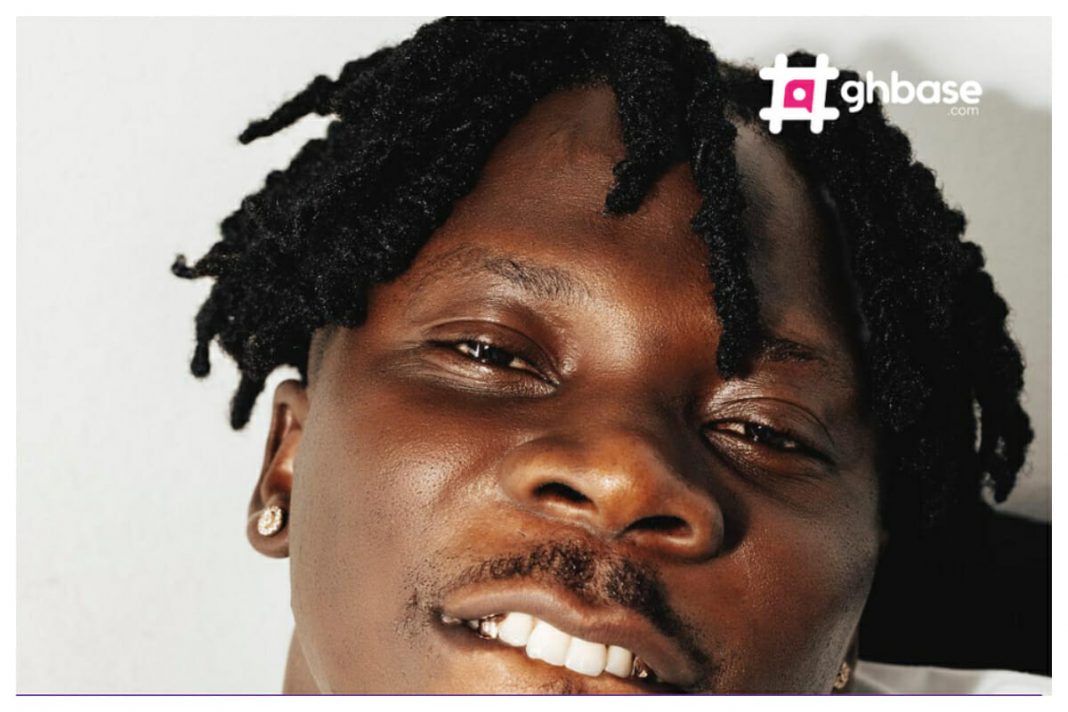 Just like it happened to KiDi and King Promise, some malicious folks on the internet have delved into the archives to retrieve throwback tweets of Stonebwoy to expand their propaganda.

Whereas KiDi and King Promise went after politicians and mainstream celebs in their spontaneous posts, Stonebwoy relatively charted a different path.

He was seen talking ‘dirty’ as he asked probably a video vixen about what’s going on with her p.unani.

Why the aforementioned artists have still not deleted these posts when they became popular and household names still remain a mystery.

Anyway, check out what Stonebwoy said that is equally buzzing the internet.

Previously shared on this online portal, Stonebwoy said he believes getting a hit song is much simpler these days than when they started doing music decades ago.

He asserted that the advent of social media has simplified and expanded the scope of music which is why songs go viral with the least effort from an artiste and his management.

“With the advent of social media, it’s easy to get a hit song today than when we started. Some people started before us. And what you are doing now, someone has done it before. If you look up to me, know this, I started way back.

Stonebwoy also revealed that despite his wealth and fame, he’s still a hustler.

“I’m a hustler, and I still hustle. I’ve suffered and still suffer because of where I want to be.

By God’s grace, things are better and more beautiful now. So, remember this, I did not make it within a year.

I released my first song in the year 2006. That’s when I completed Senior high school,” Stonebwoy explained.