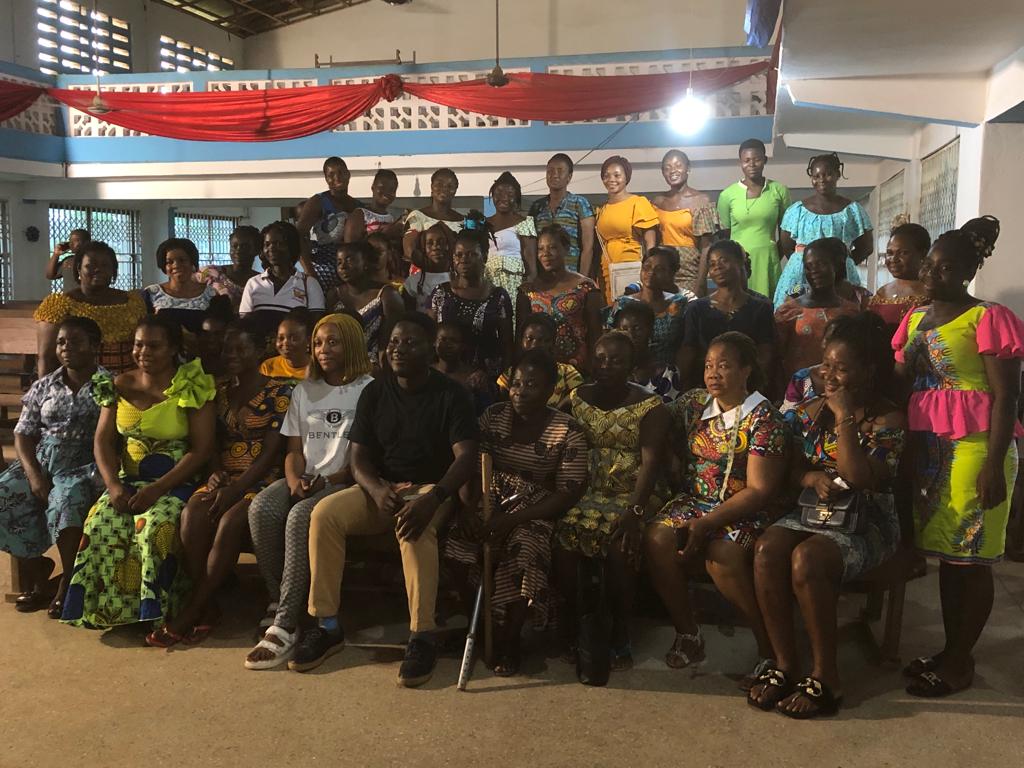 Gbi-Wegbe (V/R), Sept. 30, GNA – Mr Nathaniel Yayra Mattie, Head of Skill Enhancement Workshop, United Youth of Amerika, has said the entity is determined to equip the youth with new and relevant skills to make them more competitive within the market space.

He said self-actualisation and value addition were therefore cardinal for the socio-economic advancement of the youth in its targeted area Gbi-Wegbe and the Hohoe Municipality.

He said as part of their objectives to promote apprenticeship to create jobs for the youth, the Association had organised a two-day apprenticeship programme for master craftswomen in hairdressing and dressmaking in the Municipality.

Mr Mattie said the youth are expected to impart through knowledge transfer programmes of their peers to create a wider ecosystem for apprenticeship to ensure quality output and narrow the unemployment gap.

He said they planned to enrol more young females into apprenticeship programmes every three-year-cycle to place them on the track of self-reliance.

Mr Mattie called on individuals and groups to continue to extend support to the youth.

Mr Richard Ohene Sika, Talent Manager, Riohs College of Design, said the dressmakers were trained in corsetry which was becoming a fashion trend to enable them to produce such products for their customers.

He said he had seen improvements in the participation from previous programmes.

Mr Sika said his future expectation was for the participants to continue to live up to the skills received and ensured that they impacted their apprentices.

Madam Comfort Tettey, Facilitator for Cosmetology, 2nd Image International Skills College, said the hairdressers were trained in natural locks or dreadlocks which had become one of the most preferred hairstyles.

She said the skills would enable the participants to attend to customers who needed their services and earn more.

Madam Tettey said the College, located in parts of the country including the Volta region at Denu, was ready to offer training to all including professionals.

He pledged that there would be support for the programme in terms of providing resources for the participants to enhance their skills.

Some participants were grateful to the organisers and commended the skills offered.

Madam Perfect Dumenu, a hairdresser, said she participated fully and acquired new skills while hoping that she would be productive and impact her apprentices.

Madam Ga Agnes, a dressmaker, said she was happy to acquire the skill in corsetry adding although she saw such styles, she lacked the skills to produce them until the programme.