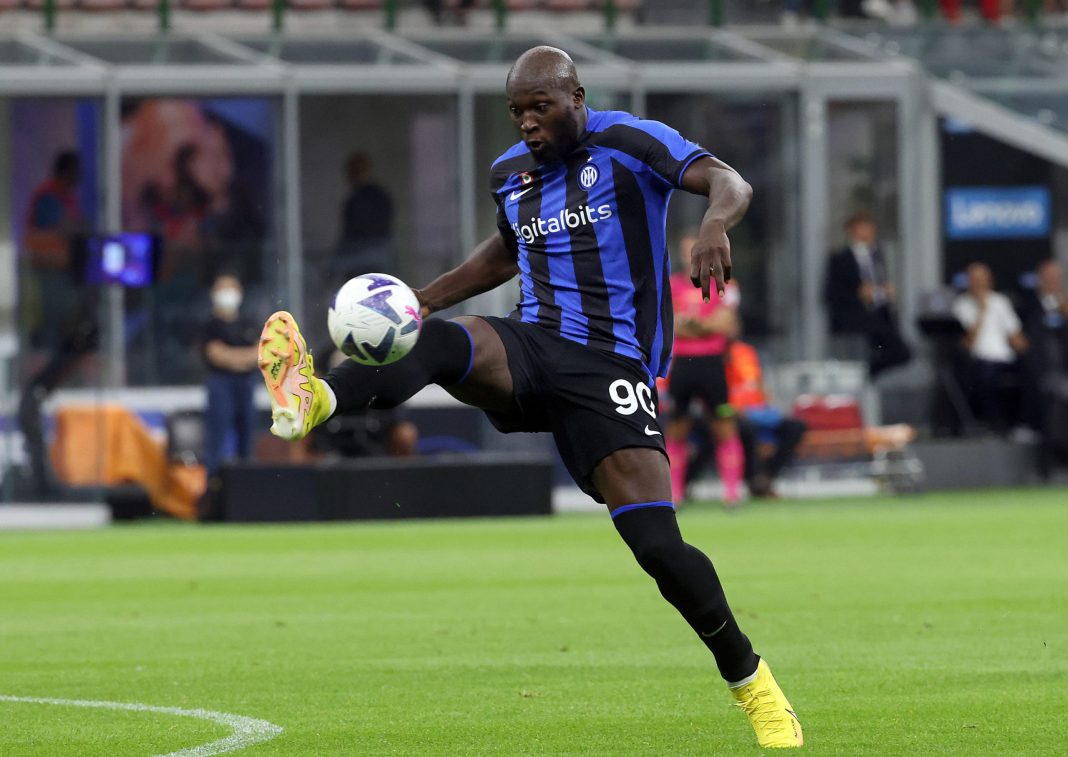 SuperSport viewers on DStv and GOtv can look forward to a classic Serie A rivalry, as Internazionale take on Roma at San Siro on the early evening of Saturday 1 October 2022.

Neither the Nerazzurri nor the Giallorossi have enjoyed a start to the season that they would be completely satisfied with, but this clash presents an opportunity to make a statement of intent coming straight off the international break.

Inter manager Simone Inzaghi has revealed that he is in the process of building a “new Inter” in which competition for places will drive up the level of their performance: “Having two or even more players competing for each and every position in the XI is the ideal situation,” said the Italian tactician. “That is what we are striving for, knowing that it will make the team stronger overall.”

Roma boss Jose Mourinho, meanwhile, is hopeful striker Tammy Abraham can recover his form: “Tammy is an extraordinary lad, who wants to do well, who suffers when he does not do well, who’s now living a difficult moment between the small injury he suffered a while ago, some games that didn’t go too well… he’s certainly in a slump.”

Lautaro Martinez – The spiky Argentine will be expected to raise his game for the visit of Roma on Saturday, as Inter look to get back on track in the race for the Serie A title.

Tammy Abraham – The English striker is going through a barren spell for Roma, but he remains a key focal point around which their attack is centred.

In head-to-head stats, Inter and Roma have met in 79 matches across all competitions dating back as far as 1992. The Nerazzurri have claimed 32 wins compared to 21 for the Giallorossi, while 26 games have been drawn.

Inter dominated matches between the teams last season, claiming a league ‘double’ with 3-0 away and 3-1 home victories. They also put Roma out of the Coppa Italia in between, and have in fact gone 11 games unbeaten against the side from the capital city.

Simone Inzaghi v Jose Mourinho – Both managers are inherently conservative, though Mourinho will enjoy the chance to let his team play on the break at Inter’s home ground.

Romelu Lukaku v Chris Smalling – The former Manchester United teammates will have a personal duel which could go a long way in deciding the outcome of this match.

Nicolo Barella v Nicolo Zaniolo – These two outstanding Italian midfielders, both named Nicolo, will battle for the ascendancy in the middle of the park come Saturday evening.