If The Judge Grants Injunction, It Will Disrupt GPL, AshGold Should’ve Gone To CAS, Not Court 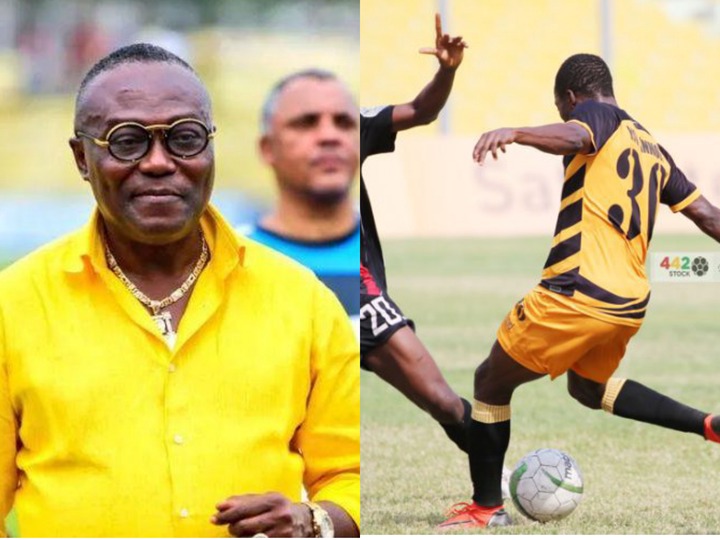 Current GHALCA administrator manager Oduro Nyarko is this administrator that revealed the above issue. Oduro Nyarko seems to be very worried about what is currently happening in Ghana football. He has told Ghanaian football stakeholders that, if they are not lucky and the judge in charge of the injunction grants it on the 14th of October then the league’s calendar will be disrupted. 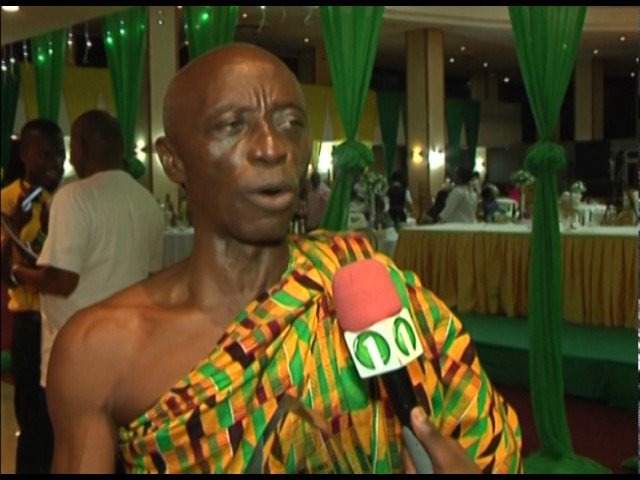 He went ahead to say that, if this happens, more matches will be played in midweek so as to recover the time lost. He concluded that, Ashanti Gold should have gone to the Court of Arbitration for Sports (CAS) not the court.

Below is what Oduro Nyarko told Peace FM.

He said, “If we’re unlucky and the Judge grants injunction on Oct 14, it’ll disrupt GPL calendar. If that happens, we may have to play more midweek games to make up for lost time. AshGold should’ve gone to CAS, not court.”