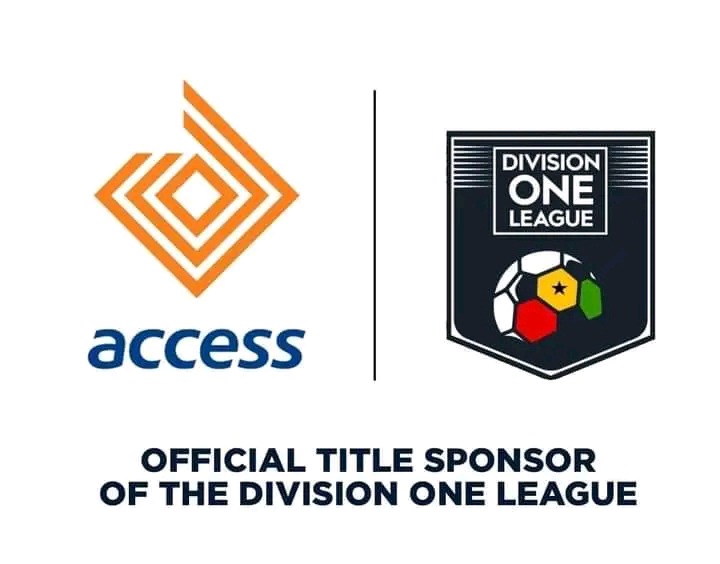 The 2022/23 Access Bank Division One League (DOL), starts this weekend across the respective match venues nationwide.

Games are expected to be played from Friday to next week Monday as 48 clubs scramble for promotion to the topflight league next season.

Check out all the matches coming up in all three zones.

BA United will on Sunday, play at home to Nkoranza Warriors at the Coronation Park, Sunyani in a game to be shown live on the Ghana Football Association App.

Also on Sunday, Maana FC will be home to Kumbong Binbiem FC at the Malik Jabir Park, Wa.

Sefwi All Stars will play Asokwa Deportivo at the Dun’s Park, Bibiani on Sunday; Nations FC will be home to Swedru All Blacks at the Kwame Kyei Sports Complex at Abrankese also on Sunday.

On Saturday, Kenpong Academy will host Soccer Intellectuals at the Gomoa Feteh Park; Future Stars FC will host WAFA at the Ejisu Okese Park on Sunday.

On Monday, Skky FC will be home to Ebusua Dwarfs at the Nduom Sports Stadium; Baseke Holy Stars will host New Edubiase United at the CAM Park, Anyinase on Sunday.

Krystal Palace FC will host Susubribi on Sunday at the Akotex Park, Akosombo; Attram de Visser will be home to Rences FC at the Tema Sports Stadium.

On Monday, Nania FC will host Heart of Lions at the Tema Sports Stadium; Golden Kicks will host Liberty Professionals at the same venue on Saturday.