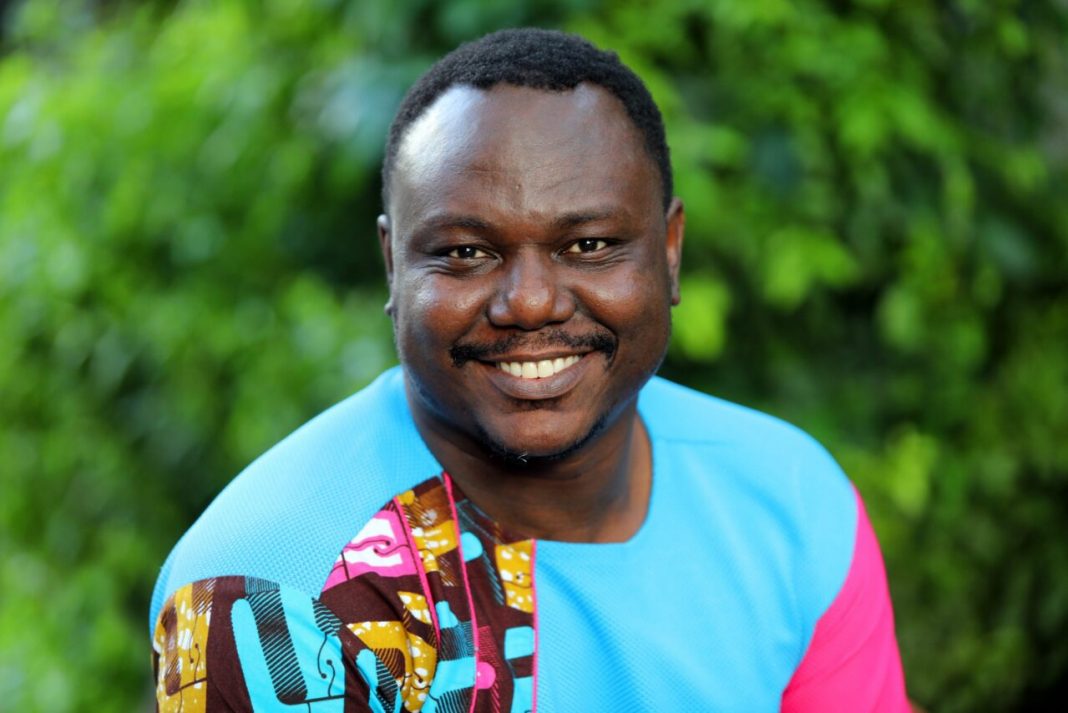 Vice President of Imani Africa, Selorm Brantie, has impressed upon the Ministry of Communications and Digitalization to abandon what he calls the cumbersome SIM card re-registration exercise and adopt a more innovative approach.

The Ministry is set to block all cards that have not been re-registered as the 30th September deadline elapses.

Speaking to Citi News, Selorm Brantie called on the Ministry to adopt the method SSNIT and GRA used to update the records of their clients and spare the public the inconvenience of the current process.

“The problem here is that the biometric data that is captured in the Ghana card depends on data that has been collected from other platforms. Now that the people are going to be blocked from using their SIM cards, how are people going to have a reference phone number for their Ghana card?”

“Secondly, we are talking about a scenario where lots of people have not registered their SIM cards, an excess of about 15 million people. What is the point in Minister going ahead to block the SIM cards of those who did not register? Are we saying all these people are recalcitrant? There are underlying factors which need to be looked at. We chose the most convoluted process to re-register SIM cards.”

Selorm Brantie also expressed disappointment in the failure of the National Communications Authority to fight what he describes as the intrusion of the Executive arm of government in its operations.

“The way to go is for government to step aside and allow the NCA to come up with innovative ways.”