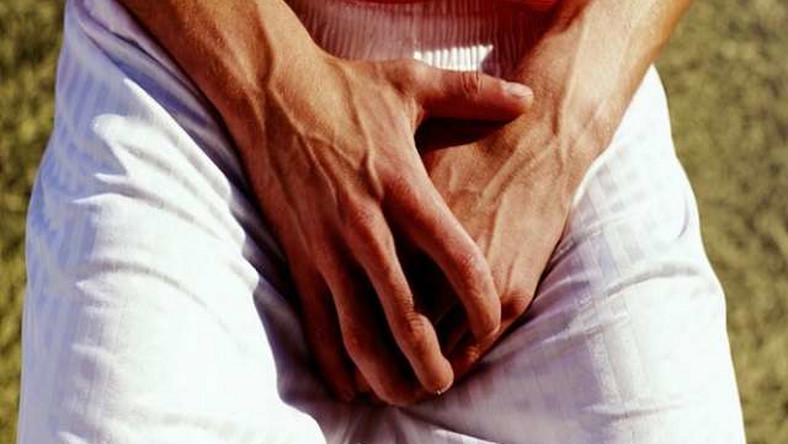 Vincent Potaki is a ride-hailing service driver that works with two major companies in Ghana, and he shares some encounters with riders; sex offers, security, disrespect, and more.

In a chat on SVTV Africa’s flagship programme, Daily Hustle, Vincent revealed that his job allows him the chance to meet diverse people. However, some encounters are startling.

Vincent disclosed that he met several women who offered sex as payment, but the most unusual encounter was with a Nigerian lady he picked up at Osu.

“The moment she (Nigerian) sat in the car, she held my penis, so I told her to stop. Then she asked whether I thought she wouldn’t pay because of what she was doing.

“But I told her no, I don’t want that. Most girls seduce men to avoid payment. I’m working. I’m a work-and-pay driver, and I have a target set for myself,” he said.

Besides the sex offers, Vincent mentioned that it is a risky job. The bolt driver stated that some passengers order rides to unknown destinations to attack them.

“They often rob us at Teshie. I was on my way to pick up two riders, and I had heard about the area robberies that often happen in Teshie. So I called the Nungua police to escort me to the place. They fled when they heard the police siren,” Vincent told DJ Nyaami.