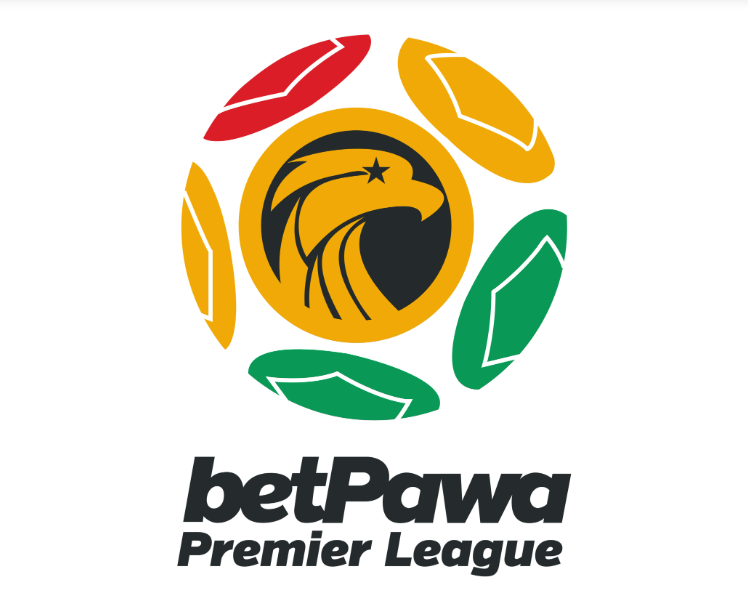 The Ghana Football Association (GFA) has decided to put the betPawa Premier League on hold.

This follows a Motion on Notice for Injunction filed yesterday at the Human Rights High Court by Ashantigold SC and served on the GFA’s lawyers yesterday afternoon.

Following the receipt of the Motion, the Association has decided to put the league on hold until the determination of a Motion on Notice for Injunction by the court on October 14, 2022.

The GFA has subsequently communicated this decision to all sponsors, partners, and clubs.

“The Association wishes to urge all stakeholders – sponsors and partners and clubs who have invested in the league, players whose livelihood depends on the league, match officials, administrators, officials and supporters of the league, and the clubs to remain calm,” it said.

The Association will endeavor to seek redress for the prompt return of the Premier League and ensure that the calendar is not further disrupted in this world cup year.

The Premier League was scheduled to enter Matchday 4 this weekend.