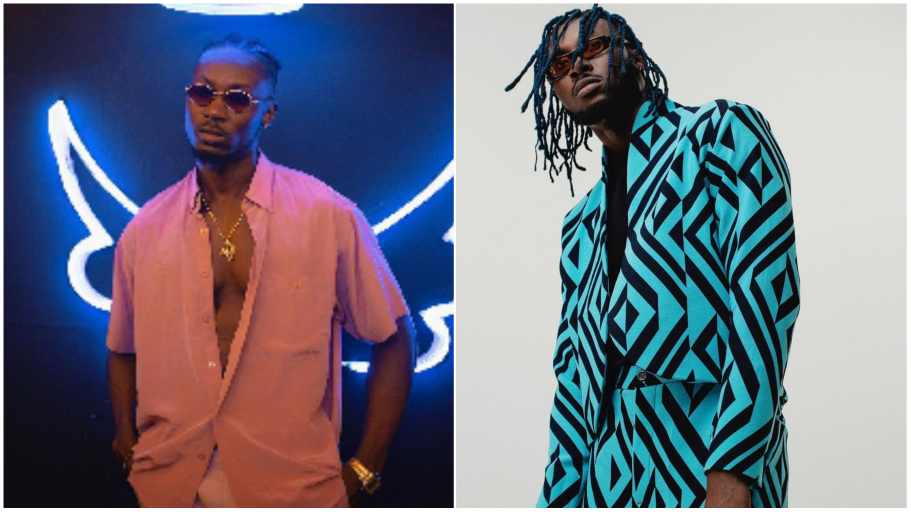 The agency at the center of Kirani Ayat and the Ghana Tourism Authority, GTA, feud, Samsal, has denied ever granting permission to the Authority to use the promotional video it produced with some part of the musician’s video.

In a September 28, 2022 statement, the agency explained that it entered into a Memorandum of Understanding (MoU) with GTA to promote Digital Wrist Band – a wrist band that granted access to highly sought after events slated for the Christmas season – to tourists and foreigners.

Per the MoU, the agency said GTA was to give it the needed support in terms of finances and logistics in order to produce video content to market Ghana to the world in that regard.

READ ALSO :Dr UN and Joyce Dzidzor causes stir as they force their tongues down each other’s throat (video)

Consequently, Samsal said it put together a video reel (mood board) for the GTA that included parts of Ayat’s ‘GUDA’ video to demonstrate the vision it had for videos it intended to subsequently create for the campaign.

It stated emphatically that it did grant GTA the permission to share the mood board whiles also categorically denying that the video put out by the Authority and president was not the very one it had created.

“We put together a video reel (“mood board”) which we showed to the GTA as inspiration and creative direction for the videos we intended to produce during the campaign. The mood board was a mash up of scenes from different videos, including the video for Ayat’s “GUDA”, and other videos shot by David Nicol-Sey, a fellow creative who we have worked on several campaigns with (and who directed the campaign video for Discovery Bands).

“For the avoidance of doubt, the video which the President and the GTA have put in circulation is not the mood board we created. It contains snippets from the mood board. However, we never authorized the GTA to publish the mood board or sense from it. The signed MoU was explicit that our delivery obligations related to new content which would be financed by the GTA,” part of the statement read.

READ ALSO :Away! away! – President Akufo-Addo booed on stage at Global Citizen festival in Accra

The Agency further revealed that following the failure of GTA to deliver on its financial obligation as agreed upon under the MoU, it used it own funds to create a video to promote Discovery Bands.

It stated that even though it submitted it to GTA, the Authority is yet to publish its works which it said contained ‘lovely scenes from Ghana’.

The agency maintained that it was therefore taken aback when it sighted the ‘repurposed’ publication of the earlier mood board it created on various platforms.

“Unfortunately, the GTA did not finance the creation of any work as agreed. Using our own funds, we created our own video (see enclosed) to promote Discovery Bands and submitted same to GTA. The GTA has not posted the Discovery Bands video (which also depicts lovely scenes from Ghana and which we worked with David Nicol-Sey to shoot) nor has it fulfilled any of its content financing obligations under our MoU.

“It, therefore, came as a surprise to us when we noticed that content from the mood board has been repurposed and put into circulation instead of the GTA fulling its obligations under the MoU by providing us with logistics and budgetary support for the creation of similar content to market Ghana,” the statement said.

The revelation by Samsal contradicts the stance of the Ghana Tourism Authority which claimed earlier during the brewing copyright saga that it legitimately acquired permission from an agency [later named Samsal] for the use of the promotional video which featured portions of Ayat’s ‘GUDA’ video.

It will be recalled that Kirani Ayat took to Twitter to express his displeasure at the use of his works without permission.

He was reacting to a tourism promotion video that was posted on President Akufo-Addo’s Twitter handle.

“The president of Ghana has used my video “GUDA” in this ad to promote Ghana. I was actively reaching out to the Ministry of Tourism in 2018/19 to use this video to push tourism in the North and got NO reply, yet today it’s in an ad and no one reached out to me for permission,” Kirani Ayat tweeted.

Read Below The Statement from Samsal Agency