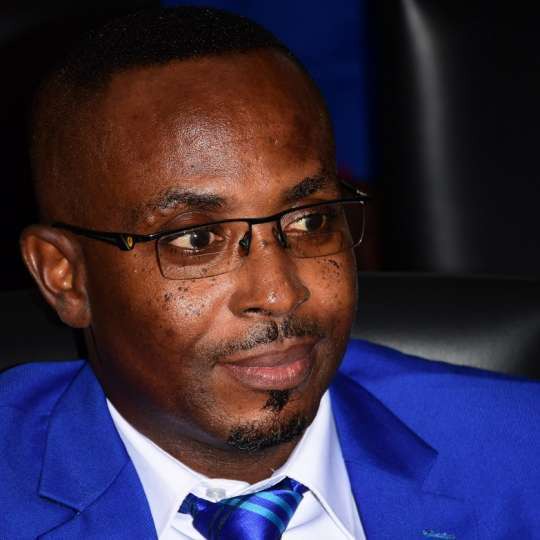 Former Central Regional Minister, Kwamena Duncan says President Akufo-Addo knew well ahead of time that Ghana was going to be hit by an economic crisis.

Being aware of this, he says, president Akufo-Addo fashioned out policies to cushion the citizens and save lives during the peak of the covid-19 pandemic.

Regardless of the current difficulties, Mr Duncan says President Akufo-Addo will not disappoint Ghanaians as he has what it takes to make life better for them.

The former Regional Minister made the following submission on last Wednesday’s edition of the “Kokrokoo” show on Accra-based.

“It is by his efforts that we all have lives today to go up and down, that today it’s impossible that thousands and thousands of our Ghanaian youth could gather at the Independence Square. He chose to protect, to save lives.

“That’s what the President did, so he must continue to hold his head high….If you save lives, it will be at the expense of some other thing.

“Akufo-Addo was prophetic when he made the hard choice and which was the best choice. So, he knew the consequences would come”

“This country, we need to stay together. What has happened now is a major hurdle but trust the leadership, we will go over this hurdle and we get back on course, he said.

Ghana’s economy is currently struggling with rising cost of living for the ordinary Ghanaian, but the government has said that it is working to restore the economy back to the path of growth and prosperity.

The Government, represented by the Bank of Ghana and the Finance Ministry, has commenced negotiations with the International Monetary Fund (IMF) for an economic bailout reported to be around $3 billion dollars.