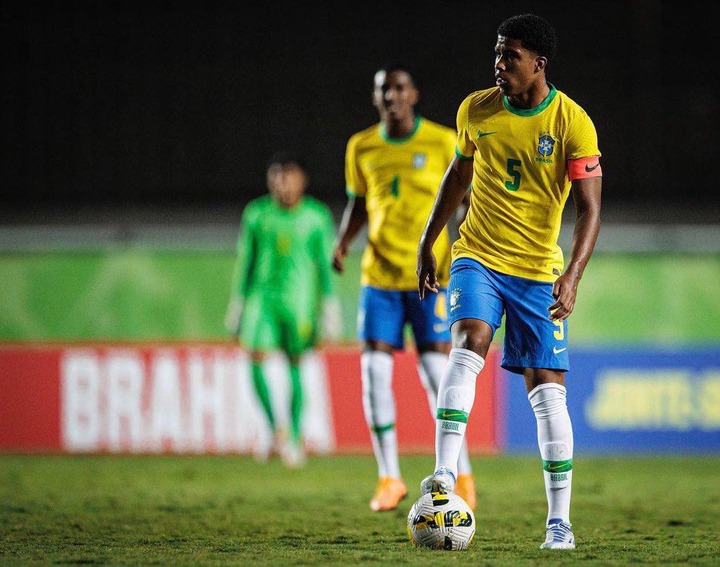 This season has been a brighter year for Newcastle United, as they have already boost their squad with a number of new players and still on the market searching. They are seen as underdogs but are really proofing themselves,

Yet again they are monitoring Brazilian top talent Andrey Santos since long time but there’s still no agreement in place with Vasco da Gama. Nothing done, as things stand.

Open race with many clubs in for Andrey Santos, midfielder born in 2004. 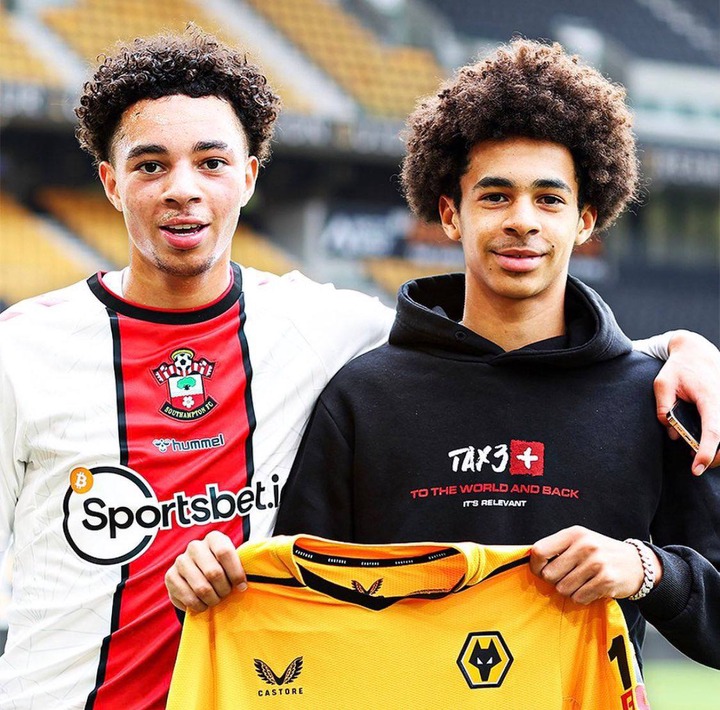 His brother Sam joined Southampton on permanent deal in August — Man City have a buy-back clause. 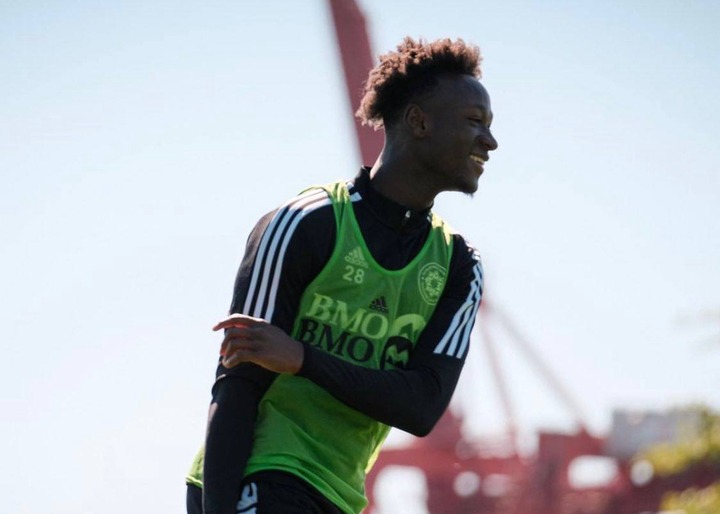 He’s expected to make European move after inches away of joining Sheffield United on Deadline Day this summer.

Content created and supplied by: PAJ_News24 (via Opera
News )