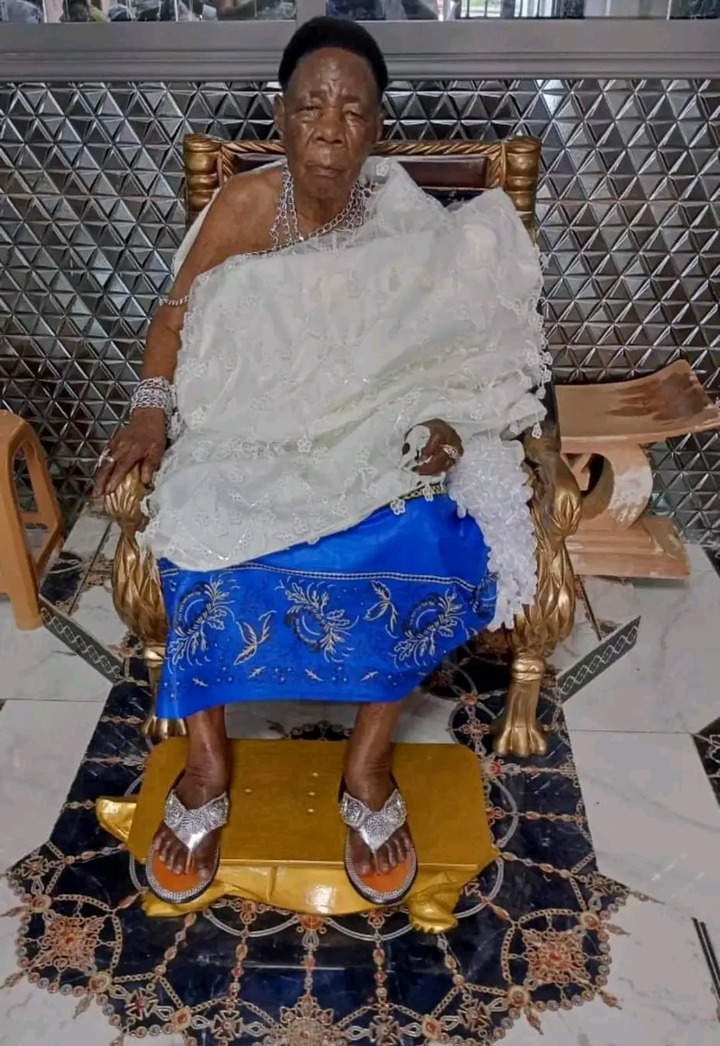 The longest serving queen mother in Ghana currently is the queen of the Techiman traditional area. She is Nana Afia Abrafi.

Nana Abrafi was very instrumental in the establishment of the Takyiman market. Nana was part of the delegation that negotiated for the creation of Takyiman District Assembly during the tenure of the late General I.K. Acheampong. Nana had been a strong campaigner against pre-marital sex by the youth and even ensured the reinstating of puberty rites (Bragoro) to curb the surge of teenage pregnancies and sexual transmitted diseases.

Nana is almost a century year old. A hospital and senior high school have been named after her, Abrafi Women and children Hospital and Abrafi Senior High.