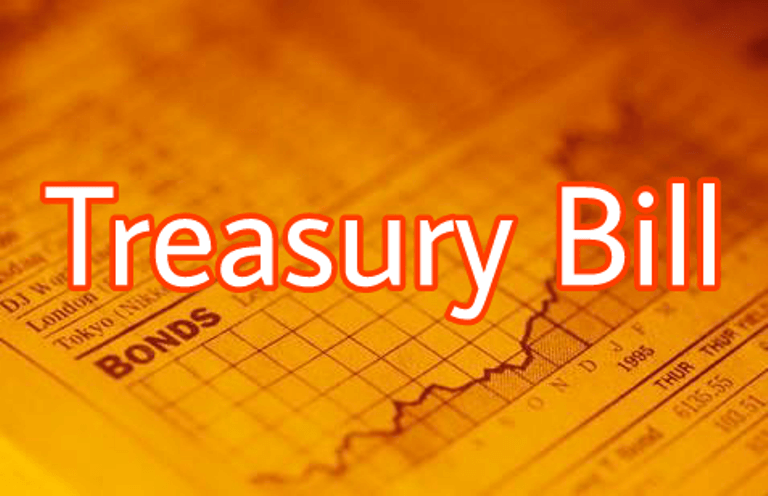 Treasury bills and short-term securities will not be affected by the expected debt restructuring programme that the Government of Ghana will undertake after the completion of the Debt Sustainability Analysis by the International Monetary Fund and the World Bank.

According to Associate Professor of Finance at Andrews University, Michigan, USA, Dr. Williams Peprah, the focus of the Debt Sustainability Analysis will be on long term bonds.

He added that the International Monetary Fund is likely to swap or take care of Ghana’s Eurobonds due in the next four years as part of the debt restructuring programme.

A total of $1.673 billion will be maturing in the next four years.

“There is a probability that the IMF will be swapping those Eurobonds due with the $3 billion facility to be given to Ghana to pay them off anytime they are due. This action of IMF will reduce the interest payment on Ghana’s Eurobonds and provide liquidity to support our balance of payment”.

“The conditionality in a way is to provide debt sustainability, and therefore payment in arrears to credit suppliers, statutory payments may be asked to take a ‘haircut’. Then local banks who have funded these credit suppliers by Ghana government will have to impair these loans example road contractors, power providers etc. Then BoG may be asked to give liquidity support to these banks, especially banks that do not have the capitalisation to absorb the losses”.

Dr. Peprah also pointed out that the government will be compelled by the IMF to cut expenditures.

He also mentioned that the Fund support will be used to pay off some of the credit suppliers who may accept the haircut or discount their bills to the government”.

“The IMF support will also be used to pay off some of the credit suppliers who may accept the haircut or discount their bills to the government. This will be done with the aim of preventing government to go and borrow to pay them off”.

“Through government’s legal power and with the cooperation, collaboration and consultation with Parliament some payments which are in arrears may be stopped”, he added.

Ghana has $7.3 billion in principal repayments due on outstanding Eurobonds by 2032, according to Moody’s.