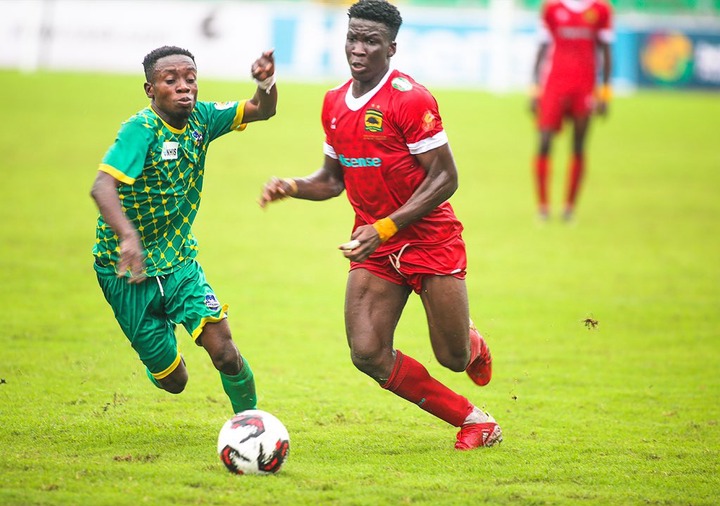 Ex-Ghana defender, Mohammed Gargo has condemned the spate of poor officiating in the Ghana Premier League.

Gargo, whose club, Nsoatreman suffered a 2-1 loss in a rescheduled week one fixture against Asante Kotoko believes the penalty awarded to Kotoko for the first goal was questionable.

“I was little bit surprised by the character shown by these boys today.

“Because seeing the condition of the pitch, we couldn’t get to maneuver our way through in the first half but in the second half we were able to push a little bit harder.

“For me these things that happen all the time that a penalty has to be given to a whole team because they are playing home, I disagree to that.

“They we’re running after the ball, shoulder to shoulder, the guy did not stick his hand out to push the guy but why the penalty?

“These are the things that sometimes demoralize some of us who are here and willing to give back to football.

“Sometimes it is not fare but you cannot speak much.

The newly promoted side have won a game, drawn one and lost another, collecting four points in the process.