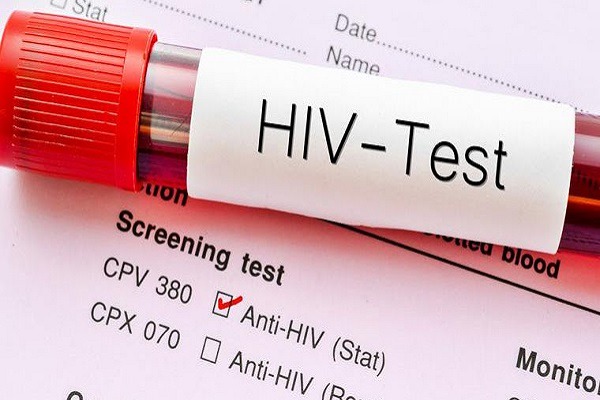 According to data from the National STIs and HIV/AIDS Control Programme, a total of 23,495 persons tested positive for HIV in the first half of this year.

As a result, a network of organizations in charge of the nation’s HIV and AIDS response has started to engage national stakeholders as part of procedures to review interventions for better results.

The decision, according to the Ghana HIV&AIDS Network (GHANET), a non-profit in charge of HIV interventions in the nation, was required because, despite efforts to stop AIDS and reduce new infections, the anticipated impact seemed to be far from being realized.

The network’s president, Ernest Ortsin, said the surge and its unintended consequences proved how important it had become for stakeholders to reevaluate current actions in order to keep the surge under control. Ortsin was speaking during one of these stakeholder meetings in Accra.

The network organized the workshop with assistance from the National AIDS Control Program (NACP).

Its focus was on “Rethinking HIV interventions for the nation’s vulnerable populations.”

Among the participants were members of the media, decision-makers in government policy, security agency representatives, traditional and religious leaders, and businesswomen.

They discussed new initiatives and programs to include in the upcoming country operational plan (COP).

Dr. Nii Nortey Hanson-Nortey, a public health expert and vice-chair of the Global Fund’s country coordination mechanism, mentioned that the main objectives of national interventions should be mass education, testing, administration of pre- and post-exposure prophylaxis, promotion of condom use, and anti-retroviral therapy.

However, he listed stigmatization, using only a clinical approach to administer pre- and post-exposure prophylaxis, and anti-retroviral medication as some of the biggest failures in the campaign.

The consultant went on to say that cultural norms and non-targeted messaging were the reasons a rethinking was required and that stigma reduction, risk communication, and behavioral change communication were some of the pragmatic methods in halting the spread of the disease.

Additionally, according to Dr. Hanson-Nortey, obstacles to advancement include a lack of political will, limited financing for community-based organizations, and weak health systems.

“People should begin to rethink and not hide their HIV/AIDS status; after all, it is like a chronic disease which is not only acquired through sex but also contracted,” he said.

He added that both sexes should have access to condoms, regardless of their ages, because research had indicated that expanding condom availability assisted in lowering the burden of HIV/AIDS.

“Our social system makes it difficult for a young person to go to the pharmacy to purchase a condom because he/she will be tagged as being a prostitute and soliciting for sex,” he said.

He asserted that discrimination in communities has a significant impact on HIV/AIDS prevention and treatment, decreasing people’s willingness to undergo testing or receive treatment.

They claimed that in order to achieve optimum treatment coverage, people must be aware of their status. This might result in a significant number of patients having viral load suppression and being unable to transmit.

They also suggested that people follow safety precautions, such as abstaining from unprotected sex with someone they did not know, in order to keep safe.

Rev. Kenneth Ayeh Danso, the NACP Monitoring and Evaluation Officer, stated that according to data, 345,599 people in the nation were anticipated to have HIV and AIDS in 2021.

“The statistics are an indication that men are not reporting, a situation that needs to be reversed for us to reach the 95-95-95 goals,” he said.