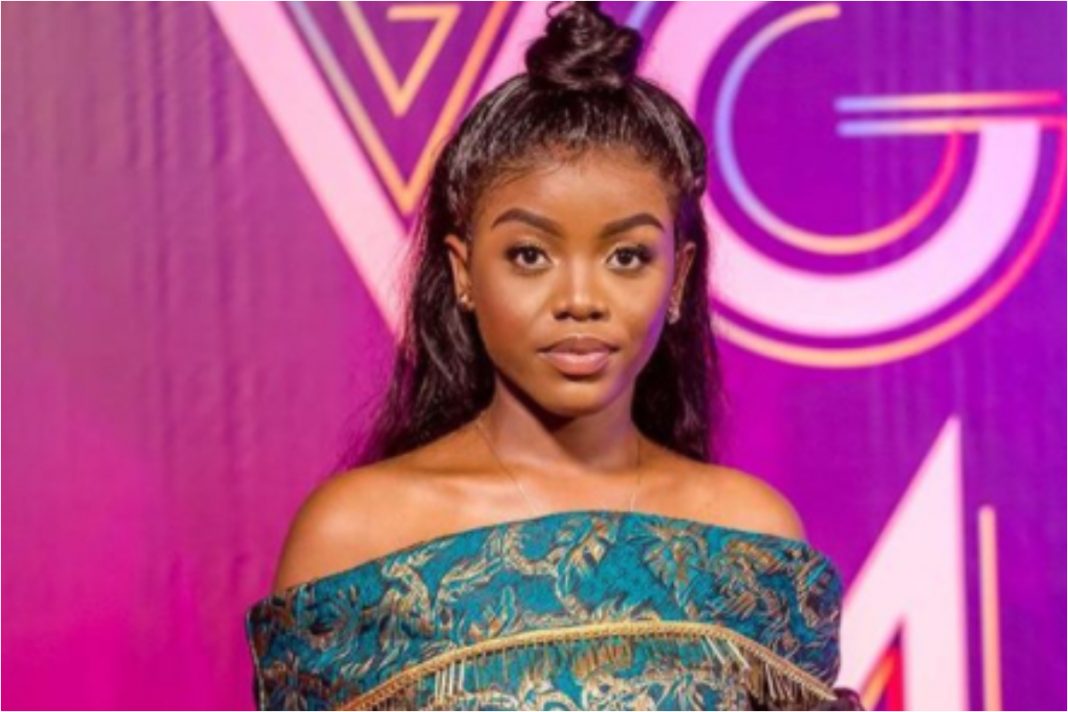 Multiple award-winning musician, Jackeline Acheampong known well as Gyakie has said that anytime she records songs, she contemplates which to release.

Gyakie has been consistent so far with her musical career and hit songs. Her first single Forever was one of the hit songs released in 2021. In 2022, Gyakie released her second hit song titled “Something” which is currently making waves.

READ ALSO: The response I get from the fans during my shows makes me excited – Gyakie

She continued “Because the song might be my favorite but maybe after dropping it people might not really like that song so whenever we want to drop a song I’m very picky”.

Speaking on the Kastle Drive Show about what she looks out for before releasing a song, the ‘Forever’ hitmaker stated that the lyrics of her song and the beat production always come to her mind.

“Sometimes I don’t know which song to release but I always look at what the song is about, the lyrics of the song, production, and how the beats have been put together,” she remarked.

READ ALSO: Who made you a celebrity – Netizens drag Dr. UN for tagging himself a celebrity

“These are what I look out for to determine that when I release this particular song it will be the favorite of a lot of people,” she told the host.

“Besides, most of the songs I have recorded are songs that I know my fans will like so it makes it quite easy for me,” Gyakie said on Cape Coast’s Kastle FM.