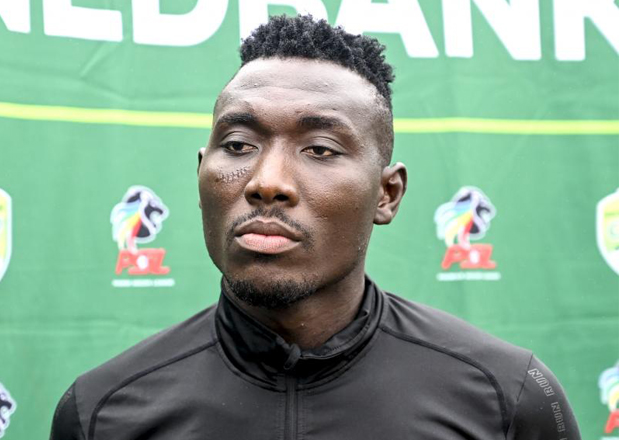 Black Stars goalkeeper Richard Ofori has called on Ghanaians to back the team ahead of the 2022 FIFA World Cup.

Fans of the national team have not been convinced with the performance of the Black Stars after the friendlies against Brazil and Nicaragua.

“We won 1-0 and the positive thing about this game is that we created a lot of chances. We beg Ghanaians to have faith in this team and support us,” he told Peace FM.

Richard Ofori is second deputy captain of the Black Stars but seems to have lost his starting role to Charlton shot-stopper Jojo Wollacot.

However, last night’s performance will leave the Black Stars gaffer with the headache of who will start at the World Cup in Qatar.

Ghana will play Switzerland before the World Cup.