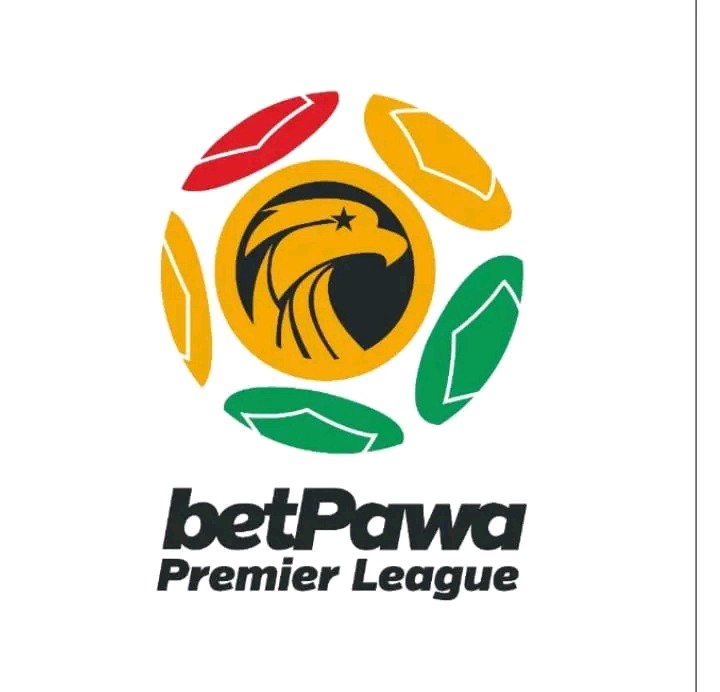 The Ghana Football Association (GFA), has put on hold the ongoing betPawa Premier League indefinitely, the ruling body of Ghana football has announced.

This follows a motion on notice for injunction filed yesterday at the Human Rights High Court by AshantiGold SC and served on the GFA’s lawyers yesterday afternoon.

The GFA, in a release posted on their media channels on Thursday morning said, “following the receipt the Motion, the Association has decided to put the league on hold until the determination of a Motion on Notice for Injunction by the Court on October 14, 2022.”

AshantiGold SC, have not been happy with a decision by the Disciplinary Committee of the GFA to demote them to the regional second division league after finding the club guilty of match fixing, prompting them to take this action on the league.

They are seeking to be allowed to play in the topflight league, insisting that, the club is blameless on the findings of the Disciplinary Committee of the GFA against them.

The GFA, has communicated this notice to all stakeholders sponsors, partners and the 18 clubs competing in the topflight league.

The Association has further urged all those affected to remain calm as it seeks redress for the prompt return of the Premier League, and ensure that the football calendar is not further disrupted in this FIFA World Cup year.

The competition was expected to continue this weekend with the Matchday Four fixtures across all centres nationwide.