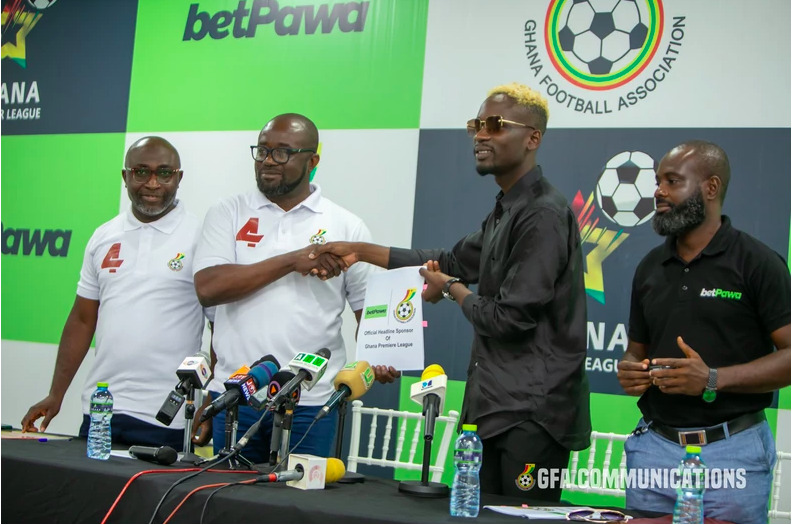 As a result of a court order, the Ghana Football Association (GFA) has suspended the Ghana Premier League.

Last night, Ashanti Gold SC filed a Motion on Notice for Injunction at the Human Rights High Court, according to a statement released by the GFA.

The football league has been suspended until the court rules on the petition for notice, according to the governing body.

“The Ghana Football Association has decided to put the betPawa Premier League on hold,” the GFA said in a statement on Thursday.

“This follows a Motion on Notice for Injunction filed yesterday at the Human Rights High Court by Ashantigold SC and served on the GA’s lawyers yesterday afternoon.

“Following the receipt of the Motion, the Association has decided to put the league on hold until the determination of a Motion on Notice for Injunction by the court on October 14, 2022.”

Those who remember will recall that Ashanti Gold was relegated from the premier league to the second tier because of match-fixing.

The GFA Disciplinary Committee concluded in May that the high-scoring game from two seasons ago between the Miners and Inter Allies was manipulated.

This came after Ashanti Gold finished the 2020/21 season with a 7-0 victory against Allies at the Len Clay Stadium.

The club from Obuasi filed an appeal, but it was denied in July, and the relegation was upheld.

Meanwhile, in light of the suspension of league play, the GFA has issued a statement encouraging everyone involved to remain calm.

“The Association wishes to urge all stakeholders sponsors and partners and clubs who have invested in the league, players whose livelihood depends on the league, match officials, administrators, officials and supporters of the league and the clubs to remain calm.

“The Association will endeavour to seek redress for the prompt return of the Premier League and ensure that the calendar is not further disrupted in this world cup year,” the statement added.