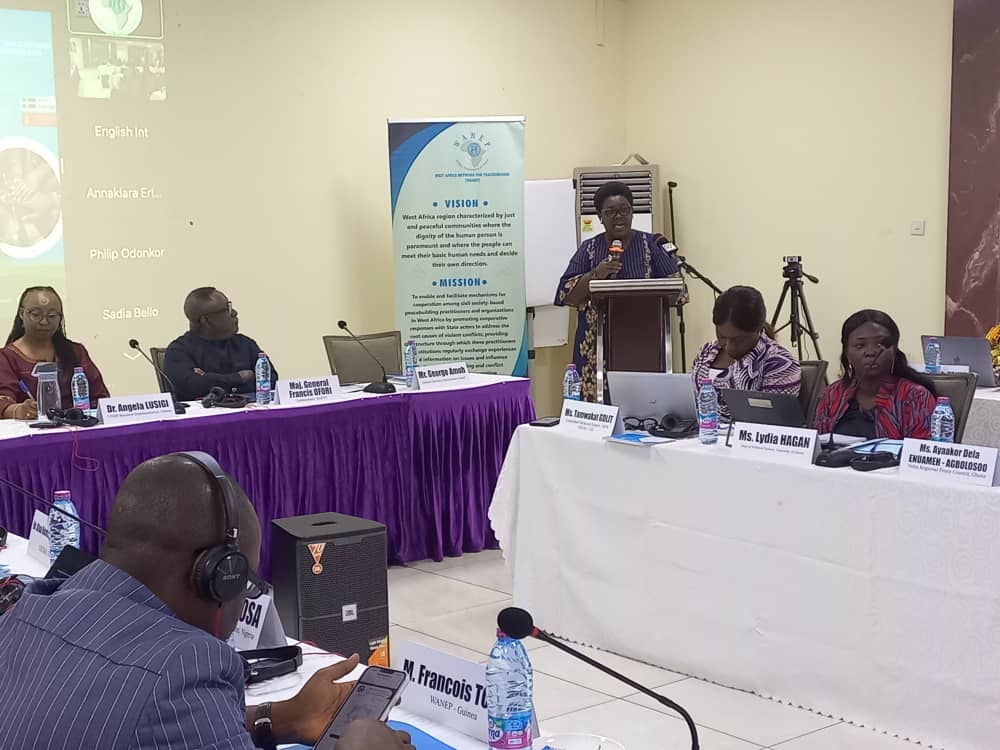 Accra, Sept. 29, GNA – Dr Angela Lusigi, Resident Representative, United Nations Development Programme, has called for the need to amplify the voice of women and marginalised groups in the design and implementation of climate actions.

The Lecture series was instituted in 2021 as a platform to help bring visibility to the needs and efforts that are being taken by women and to identify gaps to achieve the aspirations that have been set out in various global framework, including the SDGs and AU’s Agenda 2063.

The second Series, which was for stakeholders to share experiences and good practices in implementation of climate change actions, brought together experts on issues, including gender, security and climate change  from West African countries to establish the links between climate change, women and security.

Dr Lusigi said the change in weather was contributing to the breakdown of traditional agricultural systems and the loss of traditional livelihoods making it difficult for men and women to perform their traditional social roles.

She said its associated anxieties, frustrations and household economic insecurity led to volatile home environment and increased domestic violence on women and girls’ vulnerability to early marriage and sexual violence.

The Resident Representative said climate induced livelihood insecurity was increasing the burden on women as providers since it was increasing migration where men left women behind in search of economic opportunities.

Dr Lusigi urged all stakeholders, civil society, development partners and government to support implementation of policies against sexual and gender-based violence to strengthen the capacity of institutions that helped victims and to ensure that perpetrators were punished.

Dr Afisah Zakaria, Chief Director, Ministry of Gender, Children and Social Protection, in a speech read on her behalf, said gender norms and power structures played a critical role in determining how women and men of different backgrounds were impacted by and respond to change.

Dr Zakariah called for better analysis and immediate actions to address the linkage between climate change, peace and security from a gender perspective.

Major General Francis Ofori, Commandant, Kofi Annan International Peacekeeping Training Centre, noted that climate-related security risks were yet to be analysed or integrated in a meaningful way in efforts to implement UN Security Council Resolution 1325 and the Women, Peace and Security agenda.

He said in fragile and conflict-affected countries where populations were already suffering from multiple risks posed by climate change, the pandemic and the effect of the conflict was a “crisis layered on top of a crisis.”

She acknowledged the efforts that were made to tackle climate change issues, however, she noted that there were gaps in the response to specific needs of women, which must be addressed.

Mrs Addae-Mensah called for the building of partnerships with young people as they made technology thrive and could support efforts to address climate change issues.

He said collaborative efforts from stakeholders and the empowering of traditional and religious leaders, local government and community members would complement the fight against climate change.